COVID-19 UPDATE: All elective surgeries and procedures have been postponed. See our visitor policy. If you think you have symptoms, call your doctor for a video visit before going to one of our locations. For more information, visit our COVID-19 Information Center or call our Hotline: 1-844-444-CV19 (1-844-444-2819). 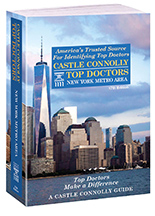