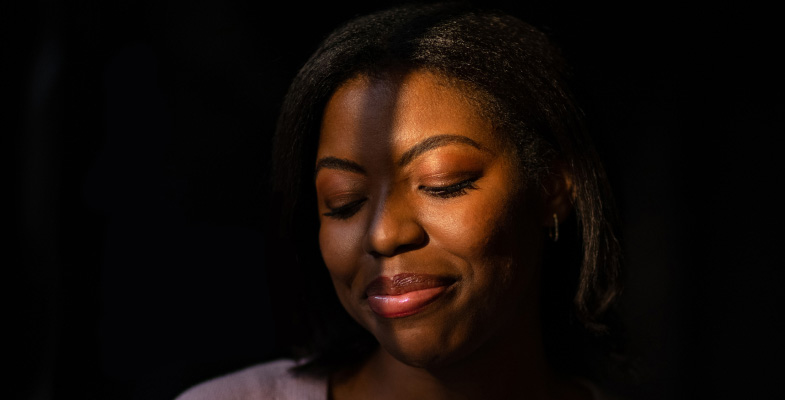 hen I was 12 years old, I ended up getting seizures and losing my memory after my dad hit my head on a concrete floor repeatedly. I went from being a normal kid to having seizures that I was never born with.”

“It was really scary. I blacked out and I walked into the street. A car almost hit me. A man had to grab me and save me. I had no idea what happened.”

For years medications controlled Erica’s seizures and allowed her to live a normal life. But by the time she entered college her seizures were out of control.

“The older I got the worse my seizures got. It got down to the point I was getting them almost every other day.” 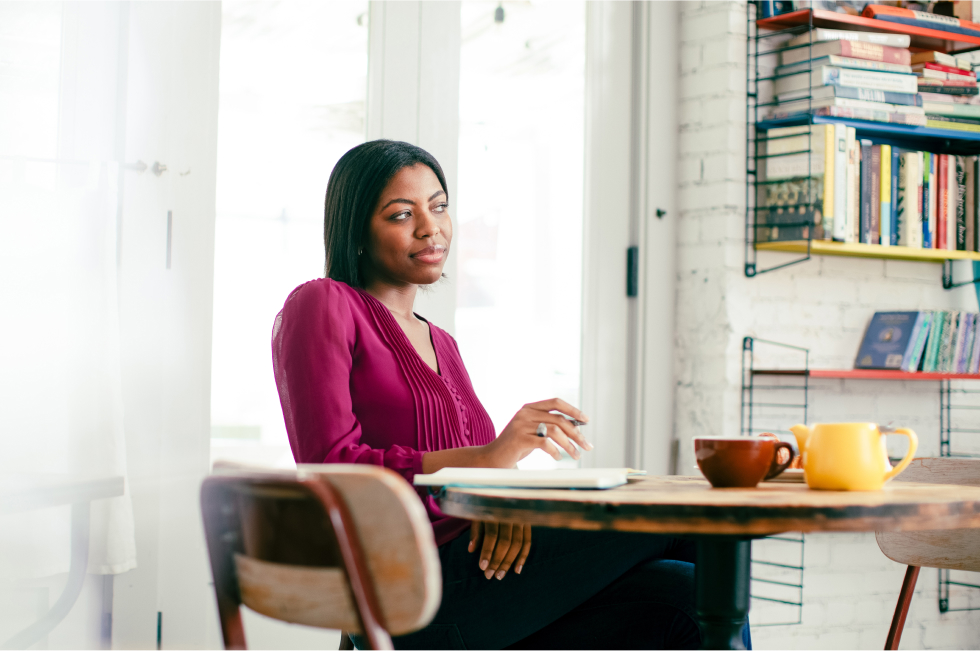 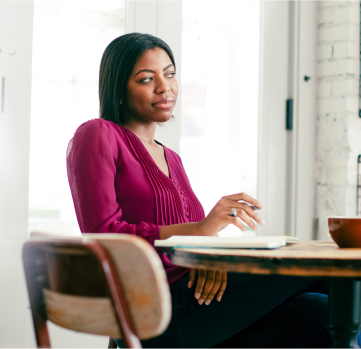 Once a straight-A student, Erica was forced to drop out of school. She was desperate.

“I felt like there was no hope. Like, am I going to have to live in fear every day of my life?” 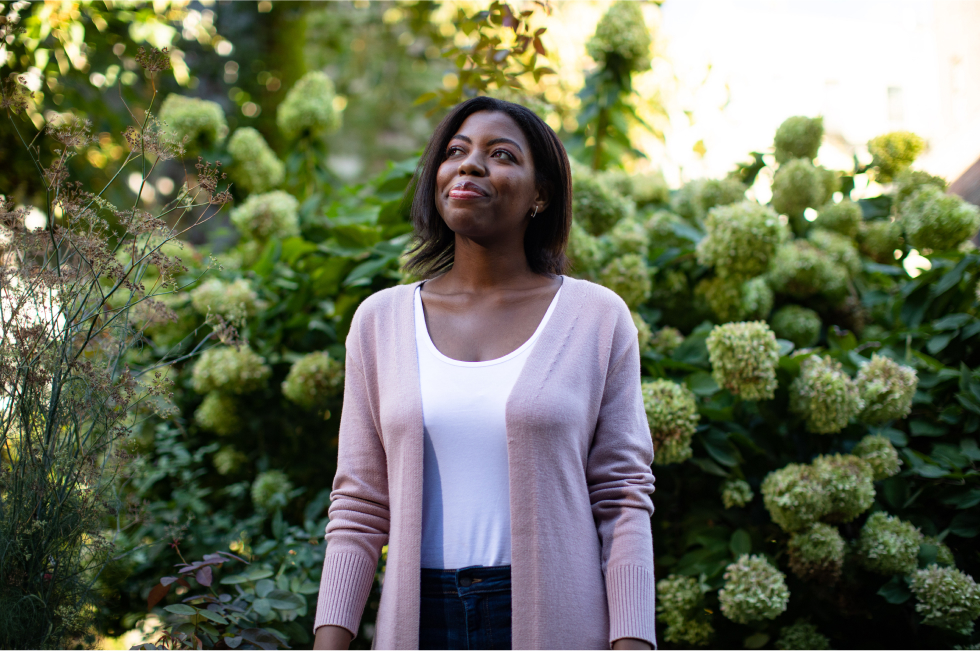 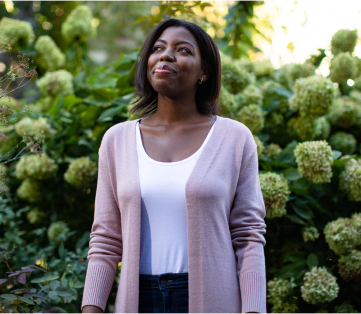 That’s when Erica discovered Dr. Emad Eskandar, Montefiore’s Chair of Neurosurgery and Director of the Epilepsy and Facial Pain Centers. Dr. Eskandar knew that to stop Erica’s seizures he had to figure out precisely where in her brain they originated. Working with a unique, multi-disciplinary team of experts, Dr. Eskandar did just that.

“...we found that, in fact, the predominant seizures were arising from the right temporal lobe.” 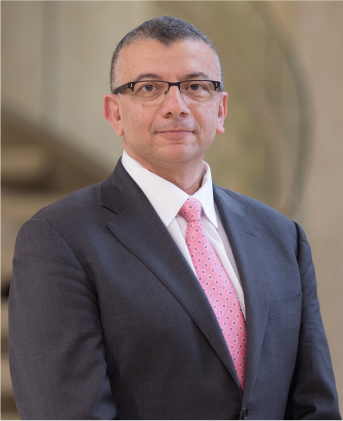 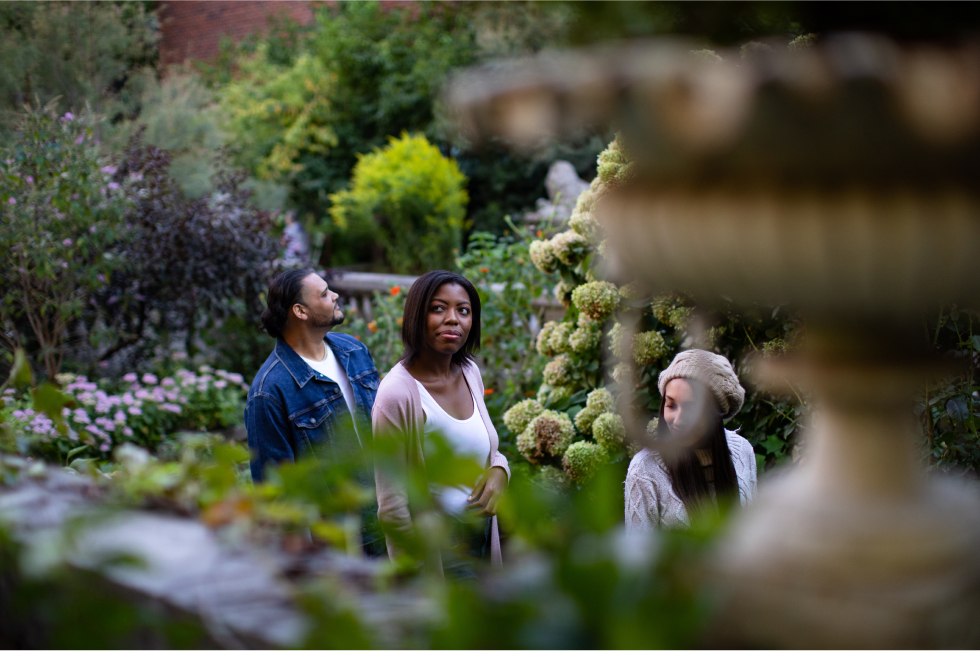 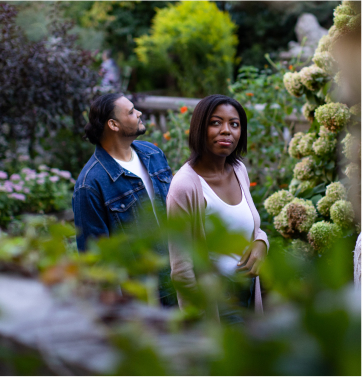 Erica and her family were terrified, but they put their trust in Dr. Eskandar’s team and went ahead with the surgery. It was life changing.

“Dr. Eskandar, he’s the sweetest man ever.... And after my whole surgery, I haven’t been back in the hospital since, which is a blessing for me.”

Today, Erica feels grateful to be able to spend seizure-free time with friends. And for the first time in a decade, she feels confident making plans for the future.

“I’m hoping that I get to go back to school and get my nursing degree.” 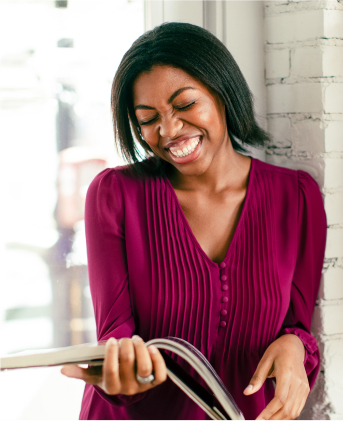 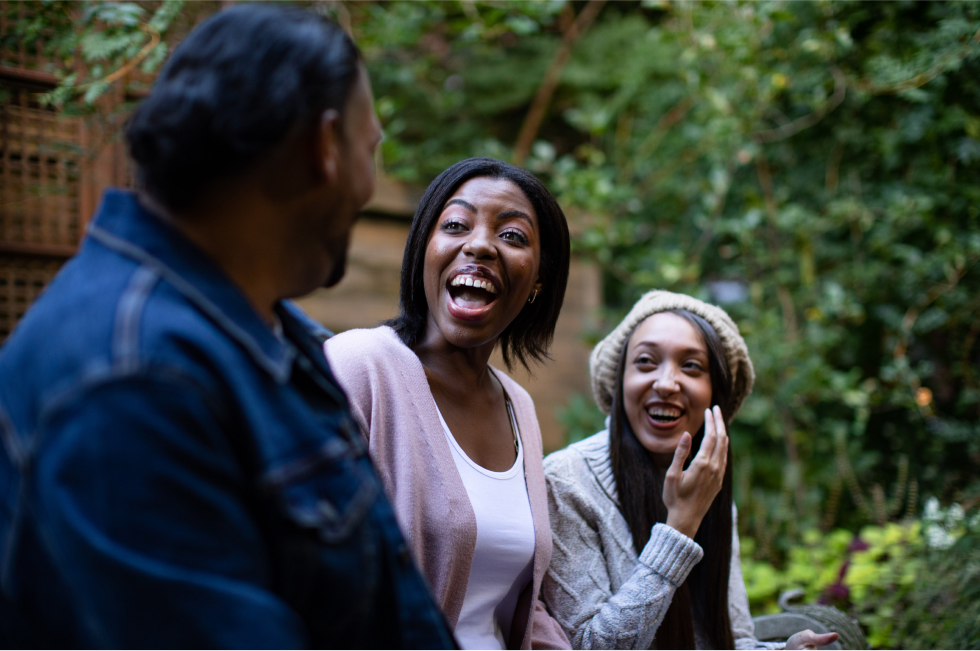 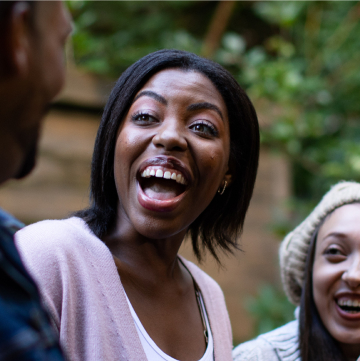 Barbara Higgins,
The Next Chapter

I had a team all around me who
moved mountains, so I could rise.