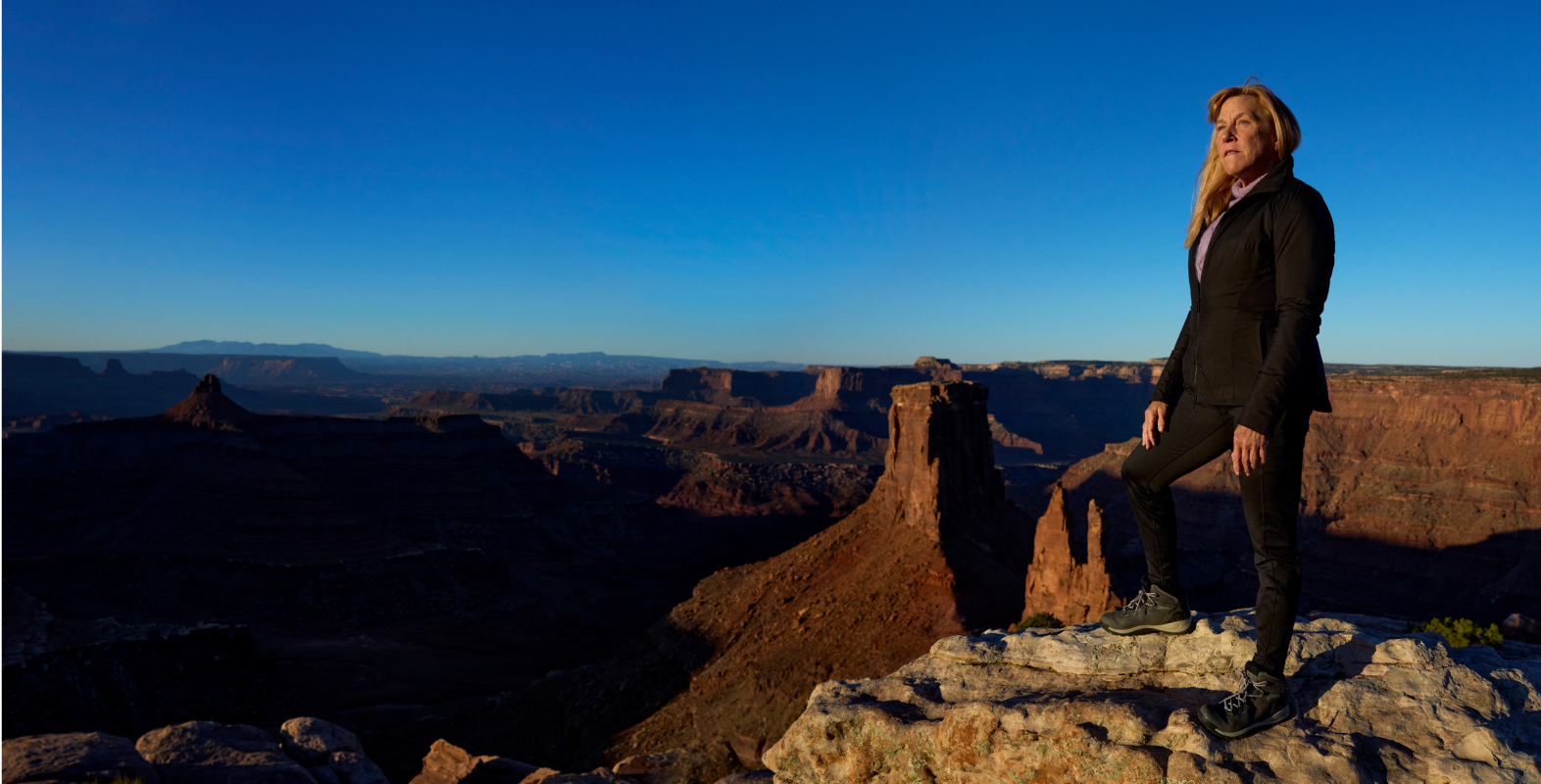 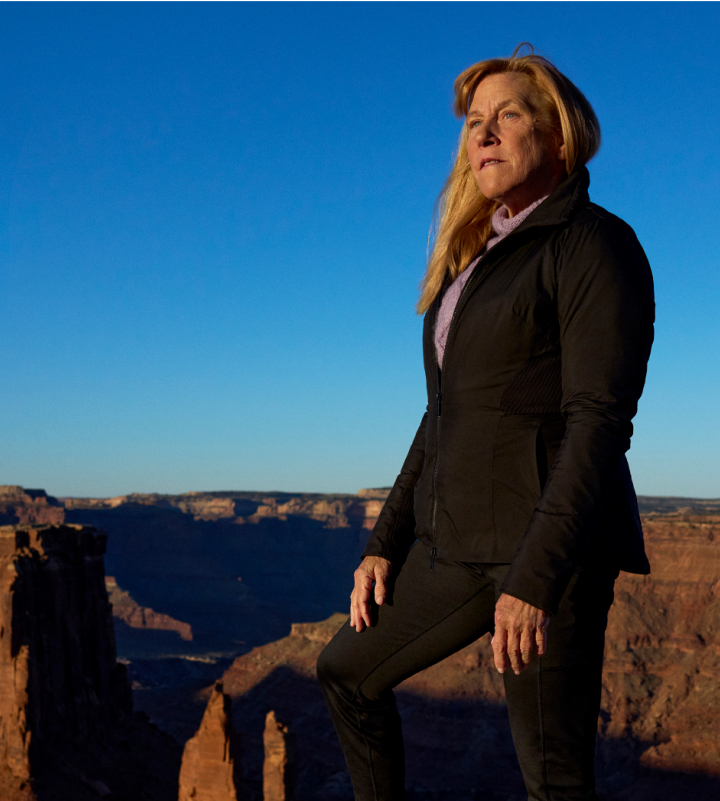 When Barbara Higgins’ decided to have a baby in her mid-50s, it literally saved her life. But that happy new chapter came after the New Hampshire native’s life was first turned upside-down.

Before conceiving her son at 57, Barbara was diagnosed with three brain tumors. And sadly, that was soon after her daughter Molly died of her own brain tumor after a local hospital’s misdiagnosis.

Show Transcript
Hide Transcript
So, in 2016 my daughter Molly began experiencing headaches, and after several weeks of headaches, and vomiting, and nausea, we went to the ER and they just refused to do anything. I was demanding “please do a CAT scan, please X-Ray her head”, and they wouldn’t do it. They gave her medicine for a migraine, she fell asleep and never woke up. We found out later an undetected brain tumor at the base of her skull, ruptured and killed her. Had they just done a CAT scan six hours earlier they would’ve taken it out and she would’ve been fine.
“an undetected brain tumor at the base of my daughter Molly’s skull ruptured and killed her…”

Almost immediately, 56-year-old Barbara felt compelled to have another child. 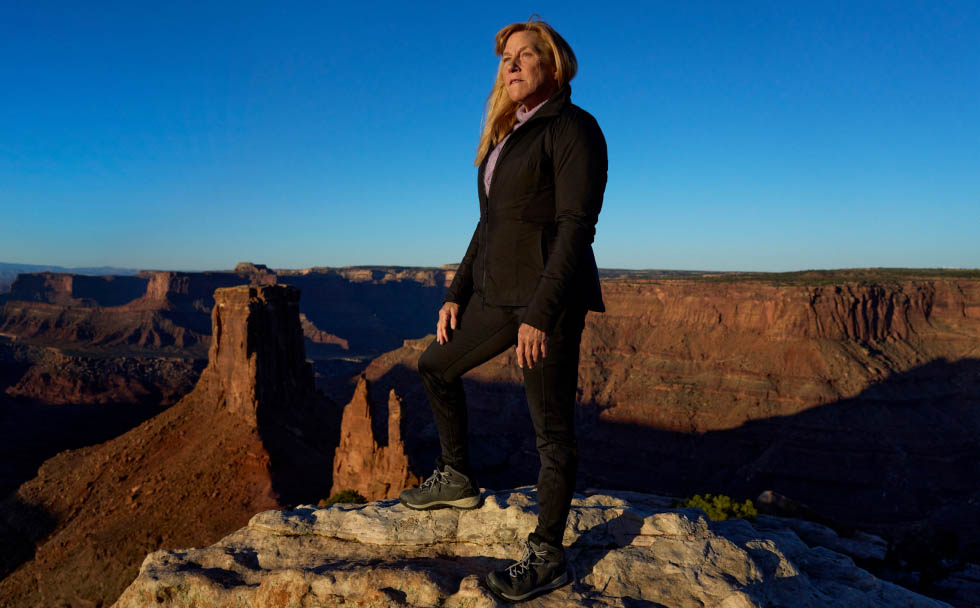 Sadly, having another baby would be difficult for Barbara. Due to a painful chronic nerve condition called trigeminal neuralgia, she was in constant physical pain. Her only relief came from medications that would have been dangerous for an unborn child.

Show Transcript
Hide Transcript
“So, lots of medicines are okay to take when you're pregnant. And, lots of them are not safe at all. And, the list of medications I was on, you can't take these pills pregnant. None of those drugs are safe for a developing fetus. (And) you couldn't just stop taking, you have to wean off them. So as I started to go down on that, the pain was unbelievable. I'll tell you, it's one of the hardest things I've ever done. You know, I've ran up mountains. I've had babies. I've, you know, done a million things athletically. Lots of painful things in my life.”
“the list of medications I was on...you can’t take these pills pregnant.”

Determined to find a different approach to deal with her chronic condition, a friend recommended Barbara visit Dr. Emad Eskandar, a world-renowned specialist four-and-a-half-hours away at Montefiore Einstein who immediately ordered an MRI. That’s when doctors made a horrific discovery.

With My Hands in His Hands

And Dr. Eskandar took my hands in his hands, and he said, “you just tell Gracie that we’ll take good care of you, and that you’re gonna be fine.”

Dr. Eskandar performed two operations - one to fix Barbara’s nerve pain, and another to remove her tumors.

“A big part of neurosurgery is the planning… there should be no surprises.”

Show Transcript
Hide Transcript
Dr. Eskandar: Luckily, that went extremely well and she recovered beautifully. A big part of neurosurgery is the planning. I tell people it’s 90 percent planning and 10 percent execution. A good case should be really well thought out. I’ll usually the night before make sure I really look at the films and visualize the entire sequence in my head and, you know, make sure I have everything ready. In essence, there should be no surprises during surgery. Barbara was impressed and profoundly comforted when she received Dr. Eskandar’s personal cell phone number and encouraged to call with any questions or concerns.

“I’ll often give patients my cellphone number… so I’m a mere text or phone call away.”

Show Transcript
Hide Transcript
Dr. Eskandar: I’ll often give patients my cell phone number so that if they have a question or feel a need to call me, it really reduces that anxiety that patients sometimes have about, “Argh, I can’t reach the doctor. Where is he?” I think just the knowledge that I’m accessible is, I think, incredibly helpful in assuaging some of the anxieties knowing that if the need arose I’m a mere text or phone call away.

Free of the medications she relied on for so long, Barbara’s nerve pain was gone and so were her tumors. But to Barbara, the most miraculous part of her medical journey was just starting.

Show Transcript
Hide Transcript
“At 12:31, Jack in his entirety came rushing out of my body and that was it, the one push wonder. So he was five pounds and 13 ounces, 18 inches long, just teeny tiny little piece of perfection. I cried, all the people in the room cried. When Jack was placed on my chest, the very first thing he did, and it sort of stunned the room into silence, is he got on his hands and he lifted up his head and looked at me, and I looked at him and they face planted right into my chest. I get chills sometimes. I just know I was supposed to do this. My pregnancy and creating Jack was a mission I feel I was supposed to do and he's here now, and so now I just feel like all I can do is be the best mother I can be and be good to him and teach him what love is and how to be a good person, because he's supposed to do something. And I don't know what it is but I just have to get him ready.”

Grateful Is an Understatement

After such dark time, Barbara Higgins is once again grateful for the sun. And she credits Montefiore Einstein with helping bring her back into the light. 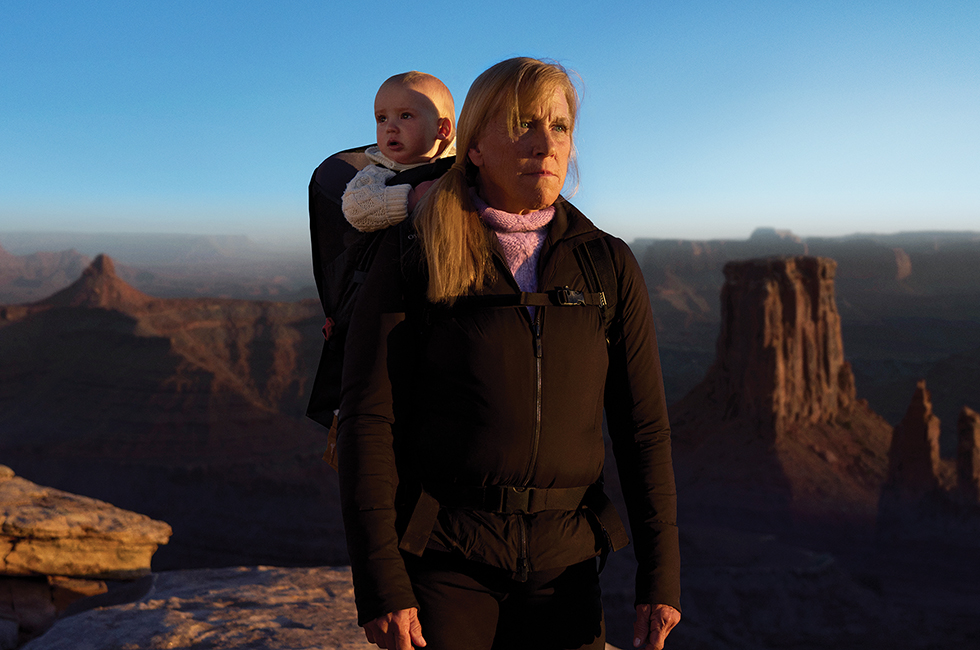 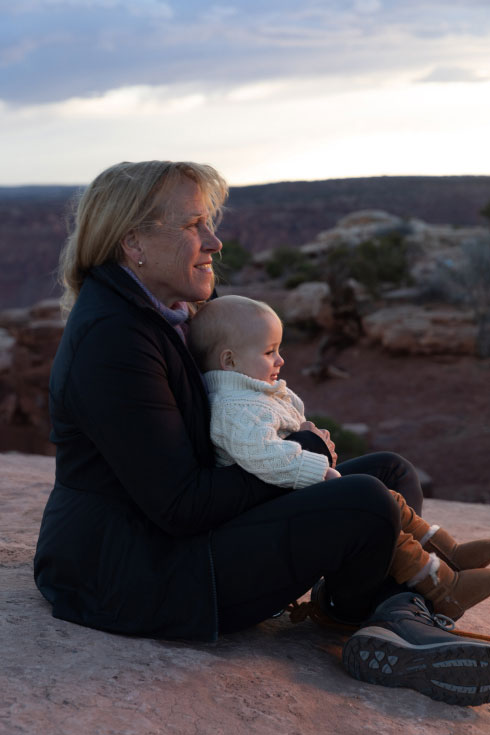 Everyday Is a Day to Rise. 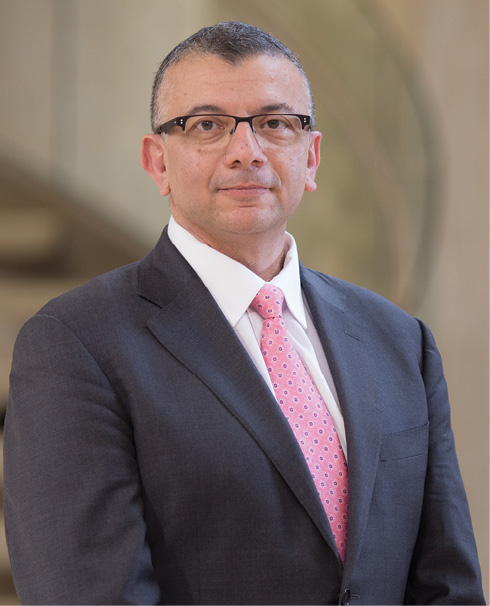 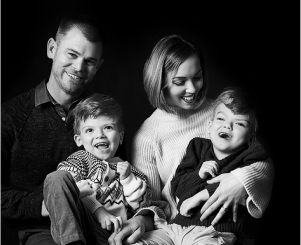 The story of Anias and Jadon captured the attention of people around the world. They were born cranially conjoined, their brains intertwined. 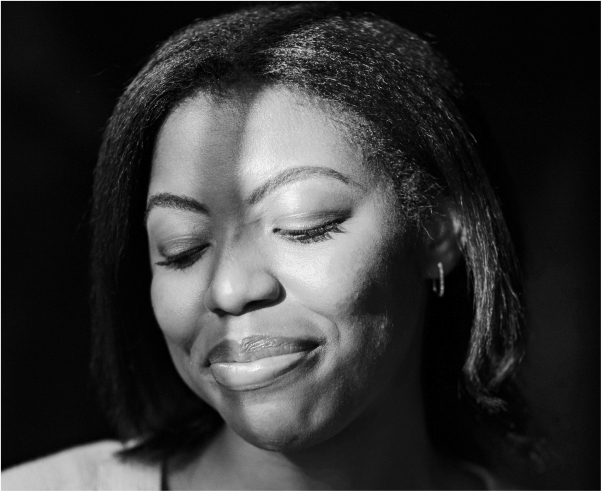 Uncontrollable seizures forced this once straight-A student to drop out of school. A dramatic surgery changed her life.