Cham Marks A Decade Of Recognition As One Of The Best In The Nation According To U.S. News & World Report 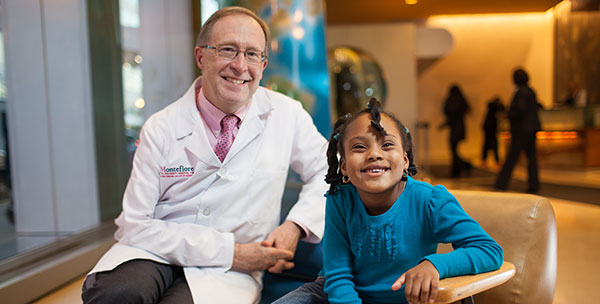 For the tenth year in a row, CHAM ranks among the best in the nation according to U.S. News & World Report. On the just-released list of Best Children's Hospitals in the United States, CHAM places among the top 50 in Cancer, Diabetes & Endocrinology, Gastroenterology & GI surgery, Neonatology, Nephrology, Orthopedics, and Urology. More 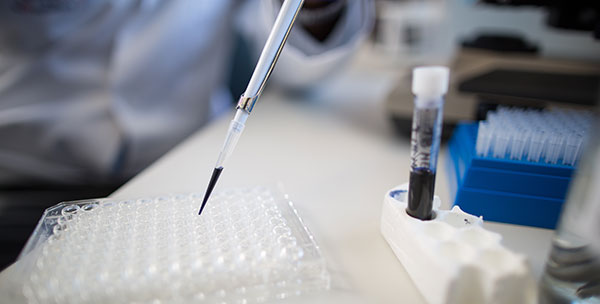 Investigators from CHAM and Albert Einstein College of Medicine presented almost 50 studies examining various conditions that impact child health and wellbeing, including asthma, childhood obesity, literacy, and education, at the annual meeting of the Pediatric Academic Societies (PAS) in San Francisco in May. More 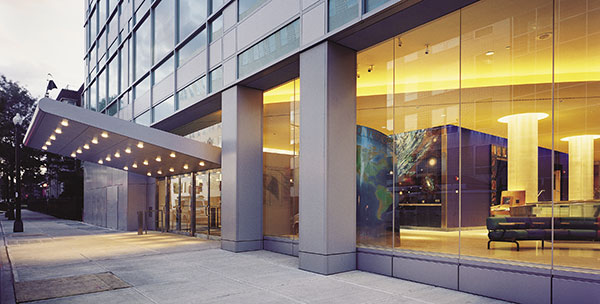 CHAM officially renamed its Child Abuse Program to the J.E. and Z.B. Butler Center for Children and Families at the Children’s Hospital at Montefiore. The renaming calls attention to the continuing epidemic of child abuse and Montefiore’s deep commitment to treatment and prevention. More 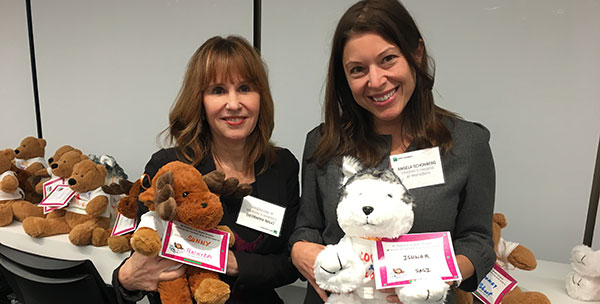