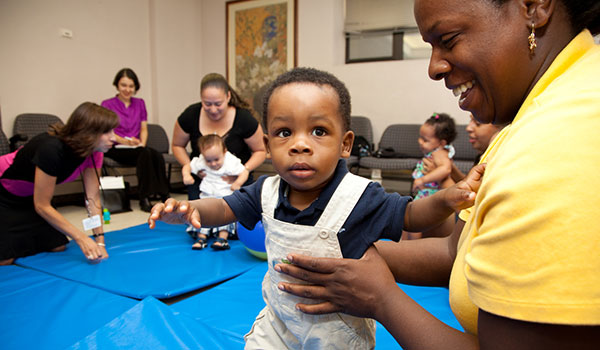 The Healthy Steps Program at Montefiore Health System has been awarded a $70,000 grant from the United Hospital Fund (UHF) as part of a new initiative, Partnerships for Early Childhood Development, to identify social and environmental risks that interfere with children’s healthy development, and connect families with essential services to address those risks. Read More. 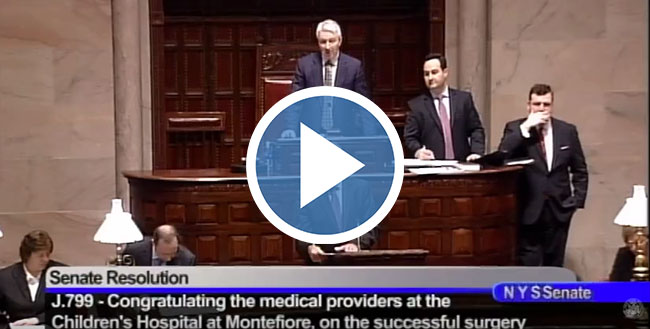 Broadway Comes to the Bronx: Top Talent Performs for Patients at CHAM

On Tuesday, March 21, patients at CHAM spent the morning being entertained by the stars of Broadway, including performers from top shows like WICKED, Mary Poppins, Billy Elliot and Shrek the Musical. The patients, staff and families also enjoyed a performance from members of Project Broadway, a nonprofit organization that provides enriching opportunities for youth to explore theater arts. The team from W New York – Times Square curated the event to bring Broadway to the kids. Watch a video of the days events above.

The numbers associated with human sex trafficking are staggering, but the lives of victims and survivors are what stay with us. In this talk, Kanani Titchen, MD reveals her experiences as a physician whose interactions with trafficked patients opened her eyes to a parallel world previously unseen. Watch the video above.