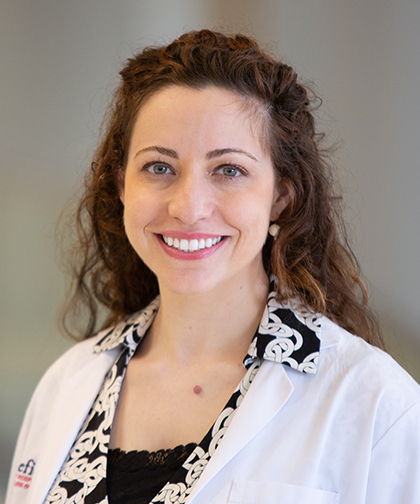 In 2007, Dr. Igel graduated from University of California, Berkeley, completing her Bachelor of Science with a focus on Microbial Biology. Subsequently, she completed a post baccalaureate research fellowship at the National Institutes of Health. Dr Igel then came to Albert Einstein College of Medicine to earn her Doctor of Medicine in 2012. Focused on a career devoted to underserved populations in the Bronx, she continued at Montefiore-Einstein for her postdoctoral training, completing a four-year residency in obstetrics and gynecology in 2016 and a three-year fellowship in maternal fetal medicine in 2019. Dr. Igel serves as co-director of the obstetric ultrasound training rotation for residents.

Dr. Igel is board certified and is a member of several professional organizations including the American Congress of Obstetricians and Gynecologists, the Society for Maternal Fetal Medicine, the American Institute of Ultrasound in Medicine and the International Society of Ultrasound in Obstetrics and Gynecology. In 2016, she was awarded the Henry and Betty Lewis Prize, which recognizes the resident most proficient in operative and labor management techniques that reduce the need for cesarean section.