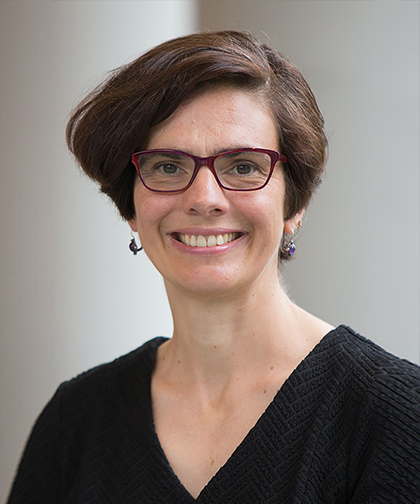 Amanda C. Raff, MD, is Attending Physician, Professor and Associate Chair of Medicine for Undergraduate Medical Education at Montefiore-Einstein. She is also the co-director of the Montefiore-Einstein Autosomal Dominant Polycystic Kidney Disease Program. Dr. Raff’s clinical focus is on dialysis and the treatment of patients with chronic kidney disease and end stage kidney disease.

After earning her Bachelor of Science in biology at Indiana University, Dr. Raff completed her Doctor of Medicine at Albert Einstein College of Medicine, earning her degree in 1998.  Her postdoctoral training began at New York Presbyterian Hospital with an internship and residency in internal medicine from 1998 through 2001. She was assistant chief resident at Memorial Sloan Kettering Cancer Center in 2000 and chief resident at New York University Downtown Hospital from 2001 to 2002. She then returned to Montefiore-Einstein to complete a two-year fellowship in nephrology in 2004.

Dr. Raff’s research focuses on medical education. She has been the Course Director for the Einstein first year medical student Renal System Course since 2007 and the Internal Medicine Clerkship and Acting Internship Director since 2012. Her work has been published in numerous peer-reviewed journals, book chapters and abstracts.

An enthusiastic medical educator, Dr. Raff has received several awards for her teaching and in 2010 was inducted into the Leo M. Davidoff Society for outstanding achievement in the teaching of medical students. She is board certified and is a member the American Society of Nephrology and a fellow of the American College of Physicians.