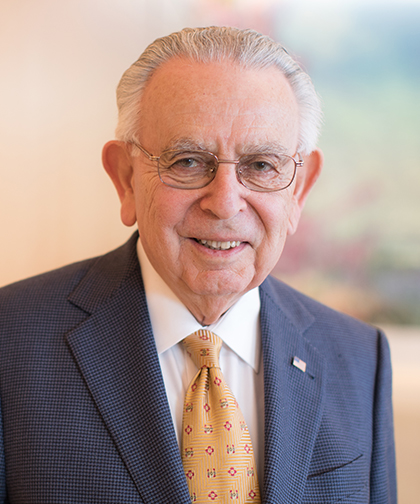 He continued as faculty in the Department of Orthopedic Surgery following his traveling fellowship to study total hip replacement in the United Kingdom.

Dr. Hirsh is a well-known expert in the field of joint reconstruction of the hip and knee. He has performed research in areas such as the treatment of total joint replacement infections, and cartilage degradation and regeneration in arthritis. He has published, and presented in the field of joint replacement. An experienced surgeon, Dr. Hirsh is also actively involved in the education of medical students and in the training of orthopedic residents in techniques of Joint Replacement Surgery.