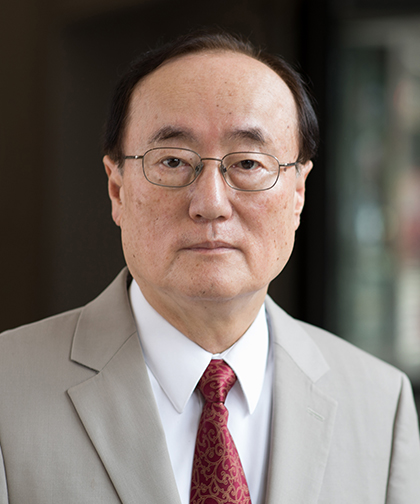 Dr. Kim attended the College of Liberal Arts and Science, Pusan National University in Korea, completing the premedical course. He also received his Doctor of Medicine from the College of Medicine, Pusan National University. Dr. Kim completed an internship at St. Mary’s Hospital in 1974, then went on to complete his Medical residency and Cardiology fellowship at Methodist Hospital in Brooklyn, New York. In 1979, Dr. Kim completed a third-year Cardiology fellowship at Montefiore.

Dr. Kim’s research focuses on the role of implantable defibrillators for the prevention of sudden cardiac arrest, as well as the ablation of ventricular tachycardia in ischemic and non-ischemic cardiac disorders. His work has been published in a vast number of materials, including reviewed journals, abstracts, and books. He has also played key roles in many international lectures, seminars, and presentations.

Dr. Kim is board certified in Internal Medicine and Cardiovascular Disease. He is a member of numerous professional societies, including the American College of Physicians and the American Heart Association.