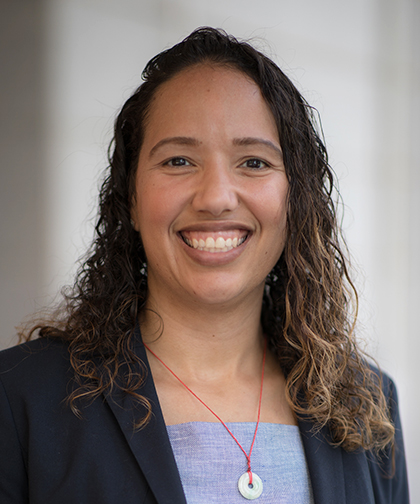 Barbara Michelle Strong, MD, is Attending Physician at Montefiore and Associate Professor at our Albert Einstein College of Medicine. Dr. Strong’s clinical focus is on general obstetrics and gynecology, with an interest in health disparities.

After receiving her Bachelor of Arts at Dartmouth College in 2005, Dr. Strong began her medical education with two years of premedical studies at Columbia University. From 2011 to 2015, she attended the University of California Los Angeles/Drew Medical Educational Program, earning her Doctor of Medicine. She began her postdoctoral training in 2015 with a yearlong residency in family medicine at John Stroger Hospital. Dr. Strong then focused on obstetrics and gynecology at Brigham and Women’s Hospital and Massachusetts General Hospital, completing a four-year residency in 2020.