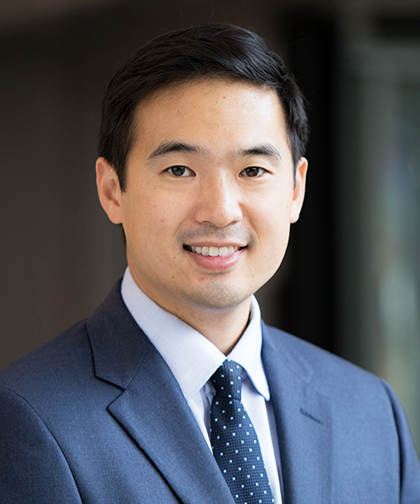 In 2007, Dr. Hsu received his Bachelor of Science in Bioengineering at the University of California, San Diego and was also elected to the Phi Beta Kappa Society. He subsequently received his Doctor of Medicine from Albert Einstein College of Medicine in 2011. Dr. Hsu went on to complete an internship in Internal Medicine at Loma Linda University Medical Center, followed by a residency in Diagnostic Radiology at Montefiore. He then went on to complete a two-year fellowship at Stanford University, specializing in Neuroradiology.

Dr. Hsu’s research interests include the development and utilization of advanced magnetic resonance imaging techniques for the characterization, diagnosis, and treatment planning of head, neck, and brain tumors. His work has been published in multiple peer-reviewed articles and presented nationally.

He has been granted board certification in Diagnostic Radiology with a Certificate of Added Qualification in Neuroradiology by the American Board of Radiology.