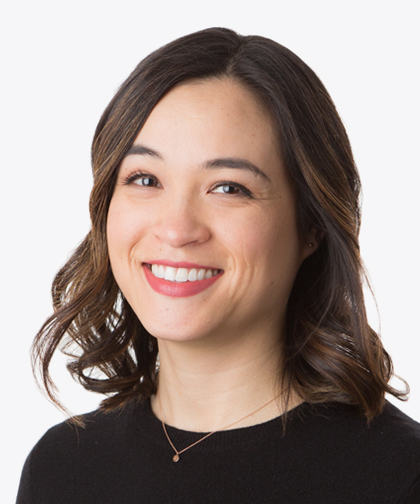 Leanne Ostrodka, MD, is an Instructor in the Pediatric Department at Children’s Hospital at Montefiore. She is also the Director of the REACT (Reassessment and Evaluation After Cancer Treatment) clinic, which focuses on pediatric as well as adult survivors of childhood cancer. This multidisciplinary program assesses patients for long-term effects of their cancer treatment and addresses their physical and mental wellbeing.

Dr. Ostrodka received her Bachelor of Science in Kinesiology from University of Illinois in 2004. She then attended Southern Illinois University School of Medicine where she earned her Doctor of Medicine in 2009. She completed a three-year residency in Pediatrics at the Loyola University Medical Center in Maywood, Illinois. In 2017, she completed a three-year fellowship in Pediatric Hematology/Oncology at Children’s Hospital at Montefiore.

Dr. Ostrodka has been a contributing member in the lab of Dr. Kira Gritsman as a Clinical Research Fellow, with the focus of examining the role of PI3 kinase signaling in normal and aberrant hematopoiesis.