Dr. Alpert completed residency training in pediatrics at Boston Children's Hospital and in psychiatry at McLean Hospital. He held a number of leadership roles at the Massachusetts General Hospital Department of Psychiatry, including Associate Chief of Psychiatry, with responsibility over ambulatory, inpatient and emergency services. He also served as Director of the Depression Clinical and Research Program, one of the nation's leading centers for mood disorders research, as well as IRB Chair and Chair of the Massachusetts General Hospital Behavioral Health Executive Committee.

He has served as a member of the Board of the National Network of Depression Centers and founding chair of the Research and Scholarship Committee of the Association of Directors of Medical Student Education.

Dr. Alpert is a reviewer for the American Foundation for Suicide Prevention and member of the PCORI Mood Network Executive Steering Committee. He has authored over 200 publications and has received numerous recognitions for teaching and mentorship. 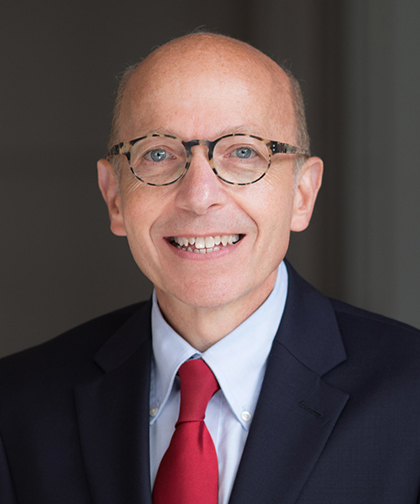