Benjamin Berenfeld, MD, specializes in upper extremity surgery and is one of the few specialists in Westchester and the Bronx performing endoscopic carpal and cubital tunnel releases and wrist arthroscopy. His clinical practice also encompasses a wide variety of nonoperative treatments, including collagenase injections for Dupuytren’s disease and the use of ultrasound guidance for joint injections with particular expertise in minimally invasive management of various disorders of the hand, wrist and elbow. At our Albert Einstein College of Medicine, he serves as an Assistant Professor.

His training included management of all upper extremity traumas in adults and children, as well as microvascular reconstruction of upper and lower extremity injuries. This included industrial trauma to the hand, replantation of severed digits, repair of nerves and tendons, and treatment of other complex soft tissue and bone disorders. Dr. Berenfeld also received significant training in shoulder and elbow replacement for arthritic and traumatic conditions of the upper limb joints.

Dr. Berenfeld is a recipient of numerous awards including Patients’ Choice Award for 2010-2014 and Most Compassionate Physician Award for 2010-2014, based on the patients’ reviews. He was also named Top 10 Hand Surgeon Specialists in New Jersey in 2014 and America’s Top Orthopedists in 2012. He is a native Russian speaker. 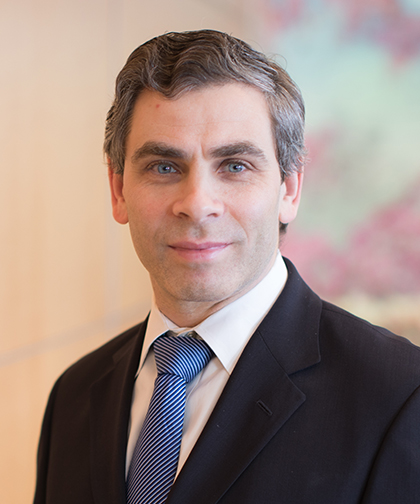