THE TWIN STORY: COMMUNICATION AND COLLABORATION

Every epic story has multiple story lines that come together, and the recent separation of conjoined twins, Jadon and Anias McDonald, is no exception. The 20+ hour surgery to separate the twins took place on October 13–14, the culmination of a successful series of surgeries over the course of nearly a year, involving more than 30 Montefiore clinicians working together. 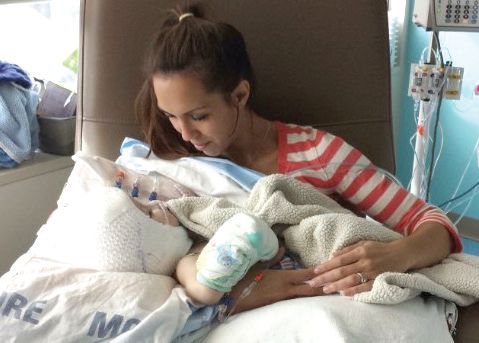 Jadon and Anias have been cared for in the Pediatric Critical Care Unit (PCCU) several times. They receive ongoing support from their PCCU team, led by George Ofori-Amanfo, MBChB, FACC, Chief, Division of Critical Care Medicine. The boys require close monitoring from their team, focused on pain management, wound care and respiratory support. This core group works in close collaboration with peers in Anesthesiology, Child Life, Occupational Therapy, Neurosurgery, Neuro-radiology, Nursing, Nutrition, Plastic Surgery and Physical Therapy, orchestrating the eventual move from the ICU to a rehabilitation facility. There the twins will work toward milestones such as speech, feeding and ambulation. 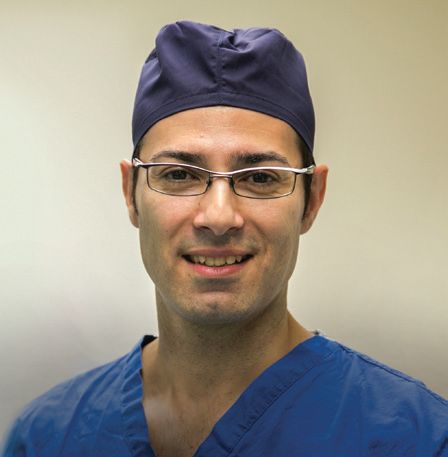 "WHAT WAS NOVEL ABOUT THIS PROCESS WAS THE HIGH LEVEL OF COMMUNICATION NEEDED WITHIN THE OR BETWEEN ALL OF THE DIFFERENT TEAMS. IT WAS ESSENTIAL THAT THERE WAS NO AMBIGUITY, AND CLEAR COMMUNICATION WAS CRUCIAL." 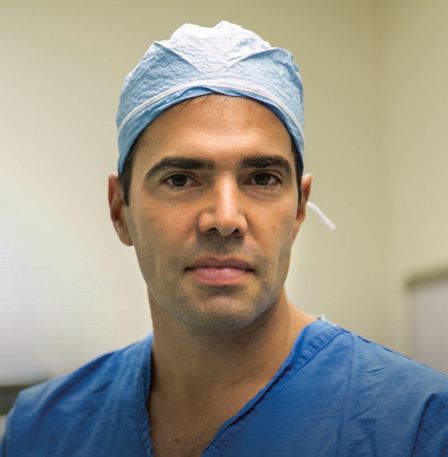 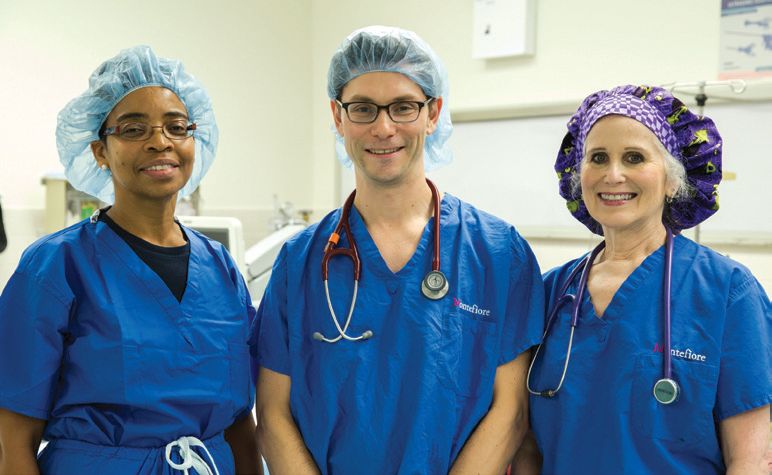 Department of Radiology, had a pivotal role, working with 3D Systems, a Colorado-based company, using MRIs to create detailed images of the boys’ brains. These were turned into 3D models used in the OR to guide the physicians as they separated the twins. Dr. Farinhas and his team stayed in real-time contact with 3D Systems headquarters, fine-tuning the models during surgery, and helping surgeons navigate a very large, challenging venous complex.

"IT WAS IMPERATIVE IN THIS SUCCESSFUL PROCESS FOR THE ANESTHESIA PROVIDERS TO HAVE IMPECCABLE ATTENTION TO DETAIL, FLAWLESS COMMUNICATION BETWEEN TEAMS AND 30 HOURS OF DILIGENCE IN MONITORING AND IMMEDIATELY RESPONDING TO EVERY SIGNIFICANT CHANGE."

The anesthesiology team was faced with an issue unique to conjoined twins, in that anesthetic administered to one twin impacts the other. The team, including Madelyn Kahana, MD, Vice Chair, Anesthesiology; Glenn Mann, MD, Associate Director, Pediatric Anesthesia, and Carlene Broderick, MD, Assistant Professor, Clinical Anesthesia, Einstein, dealt with about five hours of intense, intermittent blood pressure changes during the separation, as Anias’ blood pressure dropped again and again when Dr. Goodrich approached the outermost membrane that envelopes his brain. 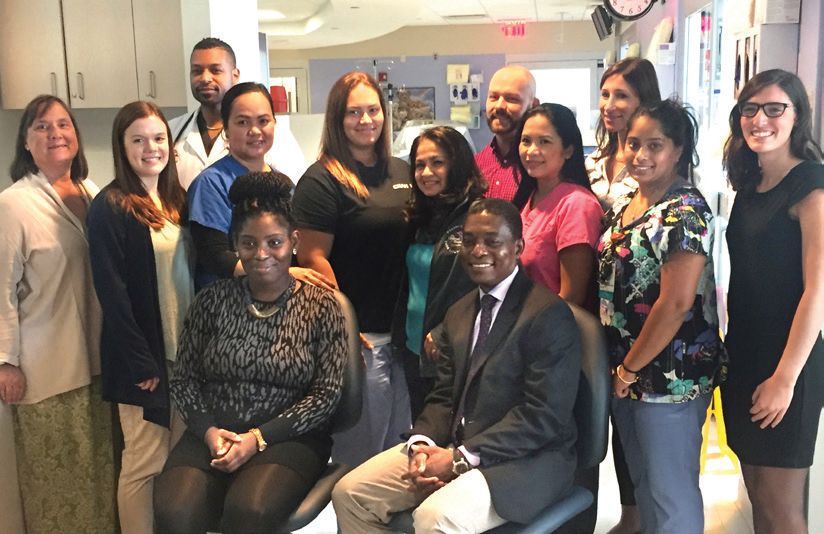 Every team member served as a co-pilot in this intensive process, guided by constant, clear communication and collaboration. Each owns a piece of this saga, to be continued as the McDonald twins regain their health. 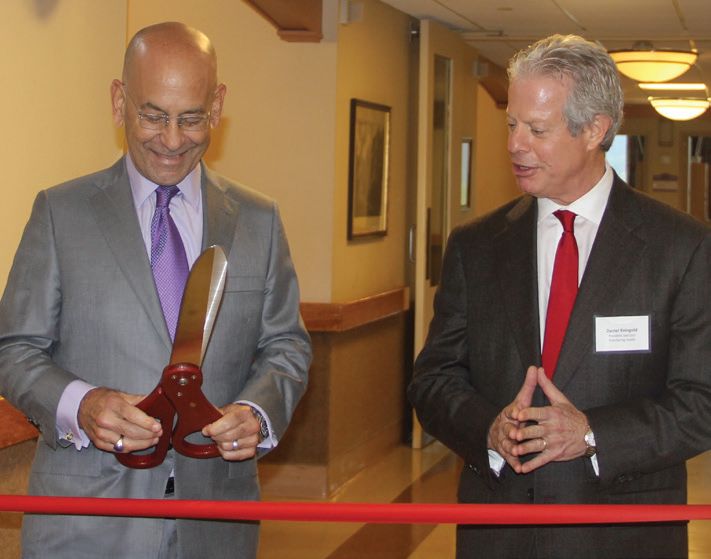 In an innovative model of care, Montefiore and the Hebrew Home at Riverdale have launched a unique partnership to improve care for patients requiring sub-acute rehabilitation. Montefiore physicians will provide geriatrics, physical medicine and rehab care with oversight from the medical director of Hebrew Home, in a state-of-the-art, 45-bed wing overlooking the majestic Hudson River.

This clinical collaboration brings together the geriatrician and physiatrist to work together on care decisions after a patient is discharged from the hospital, to improve patient outcomes and provide optimal outpatient care. 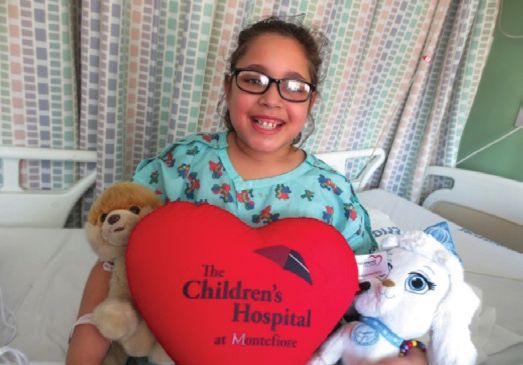 Join Giving Tuesday on November 29 and celebrate the spirit of philanthropy! Open your heart to the kids at the Children’s Hospital at Montefiore (CHAM) by purchasing one of our special pillows. Shaped like a heart, these pillows are not for decoration.

A cardiac procedure can leave large incisions in a child’s chest. Sneezing and coughing can be painful and lead to serious injury. Holding one of these pillows against their chest helps the child minimize chest expansion when they cough, reducing pressure on the incision and risk of injury, allowing them to heal faster.

The goal is to raise $8,000 to buy therapeutic pillows for our kids who have had heart transplants and other cardiac procedures. For only $20, you can purchase a pillow for one of the 400 pediatric cardiac patients CHAM will treat this year—truly a gift from your heart to theirs!

On this #GivingTuesday, help our kids recover quickly and safely!

Physicians at Montefiore and Einstein are conducting a clinical trial to test whether a lubricant that contains a natural compound can help prevent the spread of human papillomavirus (HPV).

You may be eligible to participate in this study if you are:

Compensation will be provided for participation.

Additional information can be found at www.montefiore.org/hpv-clinical-trial-about-this-study.

Discover more about clinical trials at Montefiore at www.montefiore.org/clinicaltrials.

Sean C. Lucan, MD, MPH, MS, Attending Physician and Associate Professor, Clinical Family and Social Medicine, Montefiore and Einstein, was recently selected by the National Academy of Medicine as the 2016 James C. Puffer, MD/ American Board of Family Medicine Fellow. Dr. Lucan was chosen for his professional accomplishments and reputation as a scholar in his field. 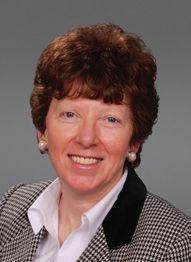 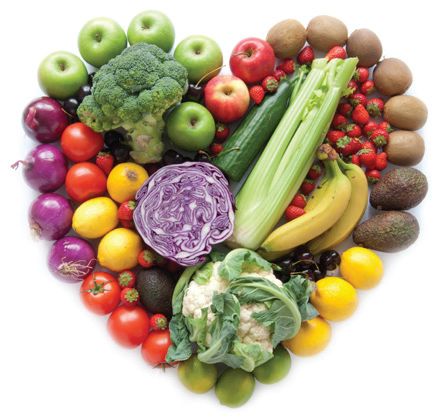 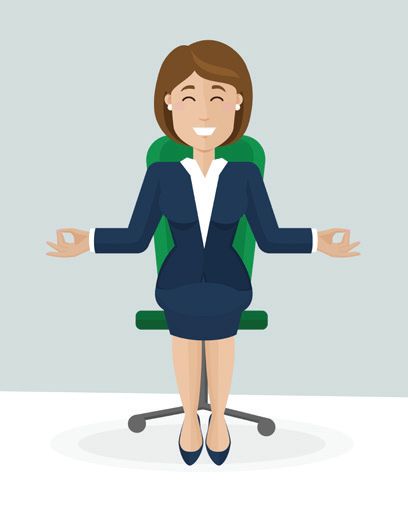 Learn easy and fun techniques to do in your chair at work or at home with Liz-Spurrell-Huss, LCSW.