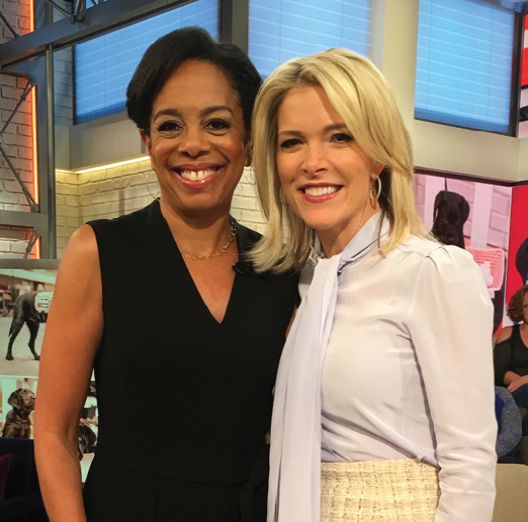 Coordinated, compassionate care is the hallmark of what we do every day at Montefiore. CNBC's senior personal finance expert, Sharon Epperson, discovered exactly what that means one autumn morning last year. She was taking a class at the gym when she felt excruciating pain in the back of her head and immediately called her husband to take her home. They quickly realized she needed a doctor. Her primary care physician immediately referred her to the White Plains Hospital ER, where she was seen by Joseph Hassan, MD. He promptly ordered a brain scan that revealed a ruptured aneurysm. She was transferred to Montefiore's Moses Campus, where Eugene Flamm, MD, Chair, Neurological Surgery, performed the operation that saved her life.

"To have all these people come together and literally save my life in less time than most people put in during a workday was incredible," she says. Ms. Epperson spent nearly two weeks in the surgical ICU, followed by a neurological stepdown unit, then a stay at Burke Rehabilitation Hospital in White Plains, where she underwent a remarkable turnaround.

Peter Semczuk, DDS, MPH, Senior Vice President and Executive Director, Moses Campus, says, "She was very fortunate to have been seen at the right time by the right people in the right place." Quick recognition by the White Plains physician, who immediately ordered a scan and sent her to Moses, and 24-hour intensive care were critical to her overall improvement.

Ms. Epperson recently appeared on Megyn Kelly TODAY with her Montefiore neurosurgeon, David Altschul, MD, and was accompanied by members of her Montefiore care team. She shared her gratitude for surviving, and touched on her own role as a member of the team. "I listened to everything the doctors said, and treated my recovery as a job," she says.

“SHE WAS VERY FORTUNATE TO HAVE BEEN SEEN AT THE RIGHT TIME BY THE RIGHT PEOPLE IN THE RIGHT PLACE.”

While her positive attitude and fortitude helped her push herself, Ms. Epperson credits the nursing team for keeping her strong. "Their spiritual care of me was so critical to my recovery. They talked to me about my life and my goals, and shared some of theirs with me. They were so committed to me," she says.

Coordinated care, delivered with compassion, is at the heart of Montefiore's steadfast commitment to doing more. Watch Sharon Epperson's return to CNBC's "On the Money" here: http://cnb.cx/2gPqJlg 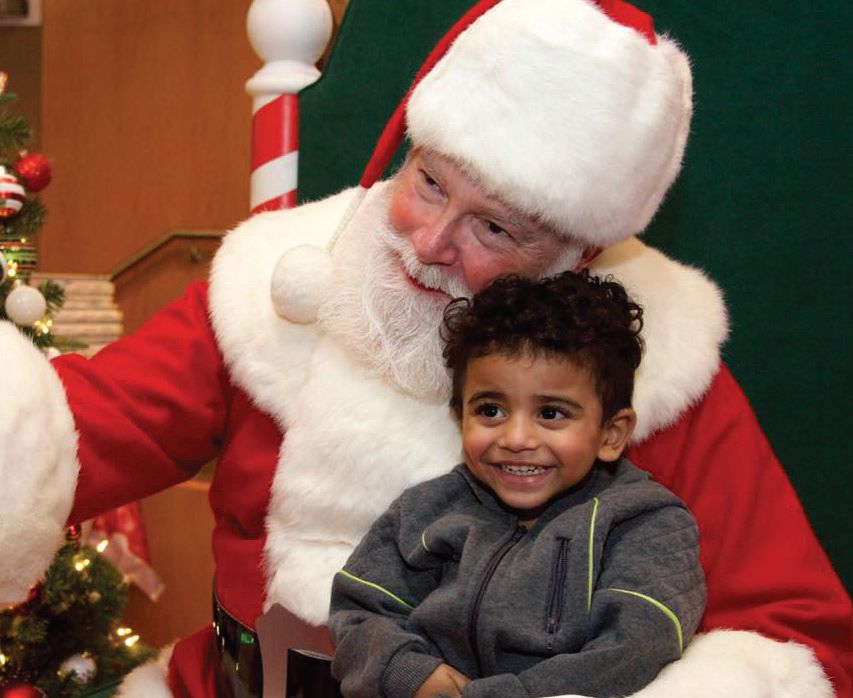 Santa and his elves made their third annual visit to Children's Hospital at Montefiore (CHAM) on December 4, cheering young patients spending their holidays in the hospital. Montefiore's Marketing Department teamed up with CHAM's Child Life Program to transform the Grand Hall at the Moses Campus into a remarkable winter wonderland. Every young patient was able to enjoy a personal visit, share Christmas wishes, receive a special gift and have a photo taken with Santa. Holiday crafts, cookies and carols completed the event, much to the delight of the children and their families. After the group event, Santa shouldered his sack of gifts and visited children unable to leave their hospital rooms, so no child was left out of the holiday fun. 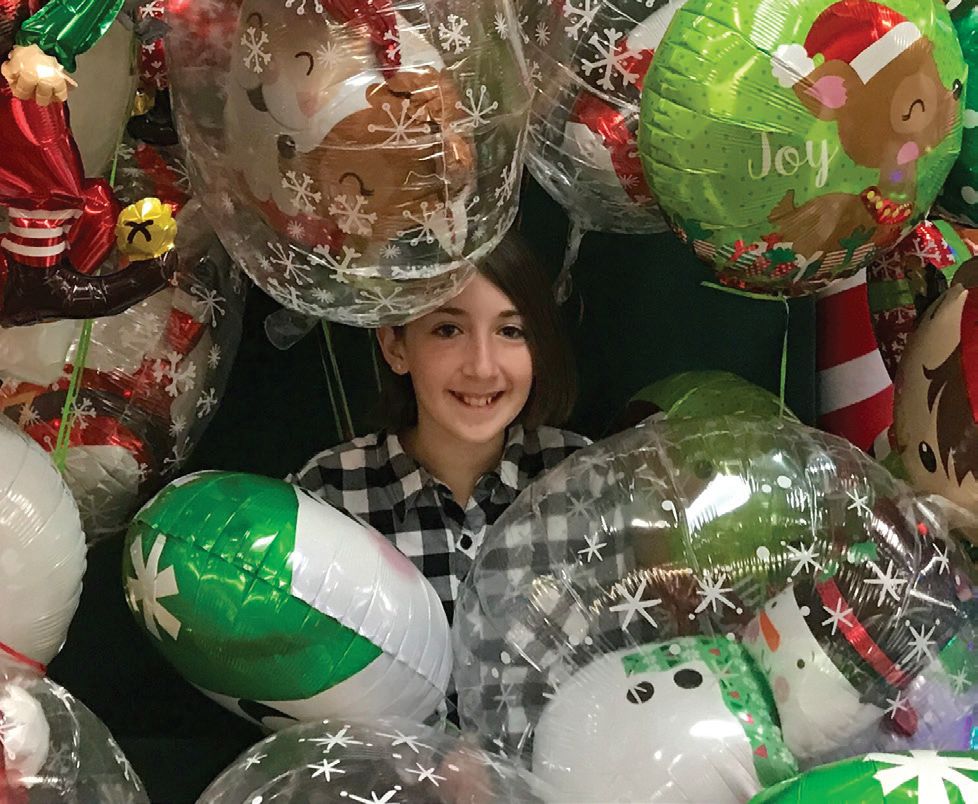 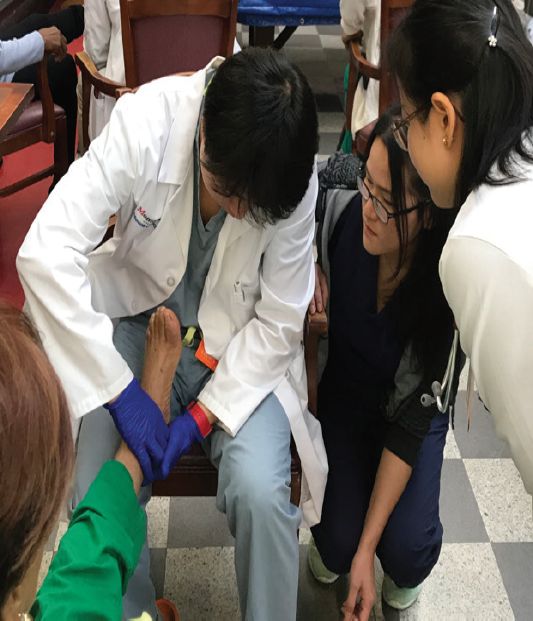 More than 65 seniors had their feet screened by Beale Wound Treatment & Hyperbaric Center staff as part of National Diabetes Month.

Call the Beale Wound Treatment Center for information or an appointment at 914-361-6626. 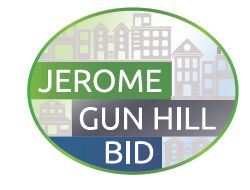 YOUR OPINIONS ARE VALUABLE

The Jerome Gun Hill Business Improvement District (BID), a Montefiore partner organization, is conducting a Community Needs Assessment for Montefiore employees and Norwood residents. The purpose of the survey is to improve understanding of the needs of those who live and work in the Norwood area. Survey results will be used to guide community planning, retail attraction and district improvements. The survey takes about seven minutes to complete, and at the end you’ll have a chance to win one of three $50 Visa gift cards! Go to http://bit.ly/2ffXnfg to get started. 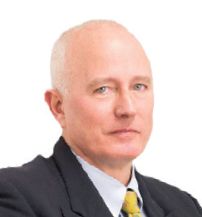 Stefano Pallanti, MD, PhD, Visiting Associate Professor, Psychiatry and Behavioral Sciences, Einstein, was awarded a $250,000 dollar grant from the National Institute of Mental Health to study cognitive and reward circuits in gambling disorders and to investigate transcranial magnetic stimulation (TMS) as a treatment. This grant, which builds upon Dr. Pallanti’s work on gambling disorders, started with his Montefiore-Einstein colleague Eric Hollander, MD, Director, Compulsive, Impulsive and Autism Spectrum Disorder Program, and Professor, Psychiatry and Behavioral Sciences, represents an important milestone, recognizing the excellence and work done in the field of behavioral addictions, since NIMH grants have never been assigned in Italy. The grant is based in Italy for the recruitment of subjects, the magnetic resonance imaging (MRI) scans and the TMS treatment, and the behavioral tasks implemented during the treatment. Massachusetts General Hospital in Boston will then provide MRI analysis of the data collected in Italy on Italian subjects. 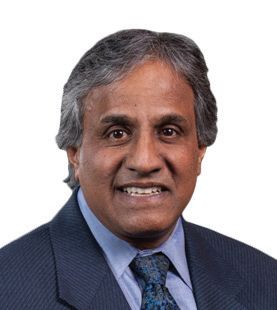 The Phoebe H. Stein Child Life Program at Children’s Hospital at Montefiore (CHAM) received a $17,000 grant from the Nicholas Pedone Foundation. The funds will go toward iPads and arts and crafts supplies for legacy building and memory making projects, such as writing social stories about patient time in the hospital and making scrap books of pictures, poems, artwork, as well as a beading program, for cancer patients and hematology patients in the program. 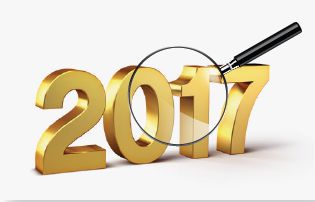 All Montefiore associates hired prior to 2017 are required to complete the 2017 Annual Review immediately to remain in compliance. Attending providers should have received the document via email and do not need to take further action. All others must complete the Annual Review online via Talent Management. Most associates were assigned the Annual Review, so it will appear on their "To Do" list as a requirement. Associates will need to select either the Clinical or Non-clinical version.

If you require further assistance with the Annual Review, contact the Learning Network at LearningNetwork@montefiore.org or 718-920-8787.

Keep an eye out for an email about updating your password. Associates will be receiving instructions for resetting their login/email password from MIT System Notification. The updated policy will require associates to create a complex password that contains at least eight characters and at least three of these criteria: upper case, lower case, number and symbol. For example: Swisscheese4! Passwords will need to be changed every 90 days. 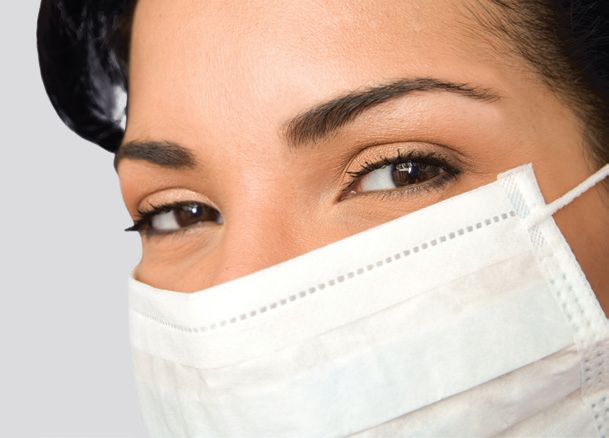 As of December 13, the New York State Commissioner of Health has officially declared influenza to be prevalent in New York. As was the case during last year's flu season, Montefiore associates who have not yet been immunized will now be required to comply with state regulations and wear masks in areas where they might come into contact with patients, including public areas throughout the hospital. This requirement will remain in effect until the NYS Commissioner of Health lifts the mandate. Vaccinations continue to be available on all campuses. Visit the "Flu Headquarters" section of the intranet for vaccination locations.

For anyone who has not yet received their flu shot, now is the perfect time to get immunized and to encourage your friends and co-workers to do so as well.

The Moses Campus has implemented a new Service Culture initiative to elevate the patient experience. Based on more than 5,000 patient comments, the "We Care" program was developed to highlight the key behaviors our patient and families expect, and recognize our associates for bringing the behaviors to life in their everyday work.

"Healthcare is a service-based industry," says Marcello Khattar, a hospitality industry veteran and the Moses Campus Director of Patient Experience. "It's all about making people feel comfortable and giving them the care they need in the most appropriate setting."

Are you a woman between 18–49 years old who is interested in participating in a research study to help prevent HIV infection?

The study involves a single dose of a gel being tested to prevent HIV infection and other sexually transmitted infections. Participation involves 4 visits to the outpatient clinical research center. Testing involves blood draws, EKGs, STI testing, and a pelvic exam. Reimbursement is offered.

Women must be HIV negative, taking hormonal birth control, or have an IUD. 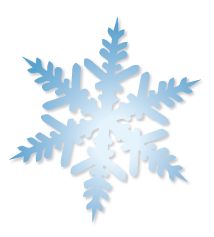 You're invited to Montefiore's annual Holiday Party on December 20 at the Marina Del Rey. Tickets are $45 for associates and $75 for guests (cash only). Tickets can be purchased on all campuses; visit the intranet for campus-specific contacts.