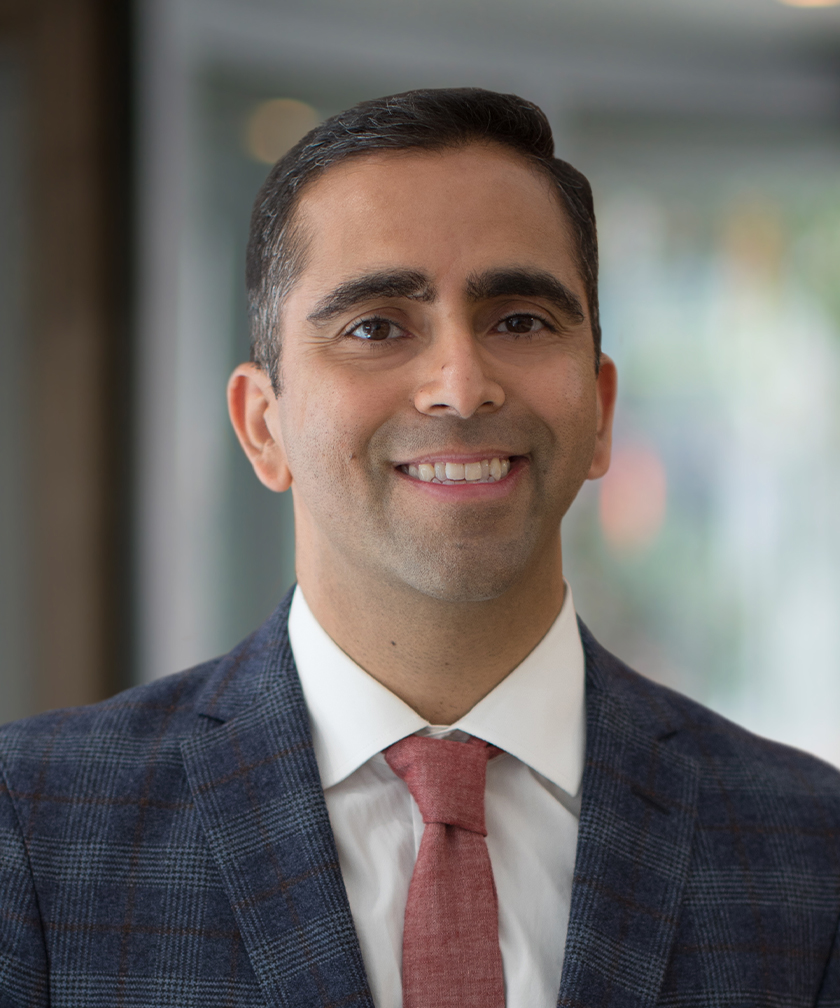 Vikas Mehta, MD, MPH, FACS, is an Assistant Professor of Otorhinolarnygology at Albert Einstein College of Medicine. His clinical focus is on the treatment of patients with head and neck cancer, diseases of the salivary glands, and thyroid/parathyroid disease, with a particular interest in transoral robotic surgery and minimally invasive endocrine surgery.

Currently, Dr. Mehta is interested in researching the clinical outcomes in head and neck cancer patients, and patients with thyroid conditions, looking particularly at health disparities, cost effectiveness, quality of care, and systems improvements. His previous work on a range of topics has been published in many peer-reviewed journals and books, as well as presented nationally and internationally.