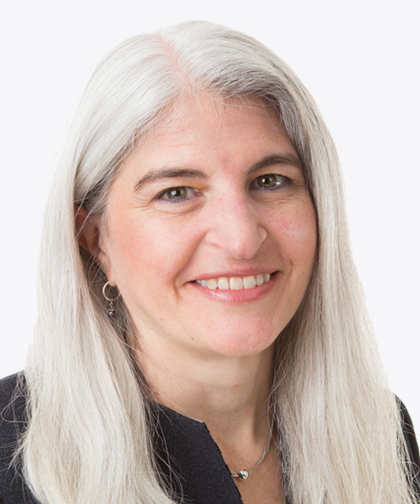 Patricia A. Hametz, MD, MPH, is Chief of the Division of Pediatric Hospital Medicine at Children’s Hospital at Montefiore (CHAM). As Chief, she oversees the care of children admitted to the general pediatrics service, consultation service and co-management of patients on the pediatric surgery and surgical subspecialty services. She is also an Attending Physician at CHAM and an Associate Professor of Pediatrics at Albert Einstein College of Medicine. Her clinical focus is on providing family-centered care for all hospitalized children and on developing and implementing systems of care for children with medical complexities.

Dr. Hametz received her Doctor of Medicine in 1995 from Columbia University College of Physicians and Surgeons in New York. In 2008, she received her Master of Public Health from Columbia University Mailman School of Public Health. Dr. Hametz completed an internship and residency in Pediatrics at Morgan Stanley Children's Hospital of New York from 1995 to 1999 and became Chief Resident in 1998.

Dr. Hametz’s research focuses on improving care and the systems in which care is provided to hospitalized children and adolescents, and their families. Her original communications have been published in numerous peer-reviewed journals, as well as invited publications. She has been an invited speaker to regional and local presentations.

Dr. Hametz has been recognized as an outstanding teacher, was nominated for the Attending Teacher of the Year Award several times and also won the Pediatric Residency Appreciation Award in 2015. Dr. Hametz is board certified by the American Board of Pediatrics and is a Resident Member of the American Academy of Pediatrics.