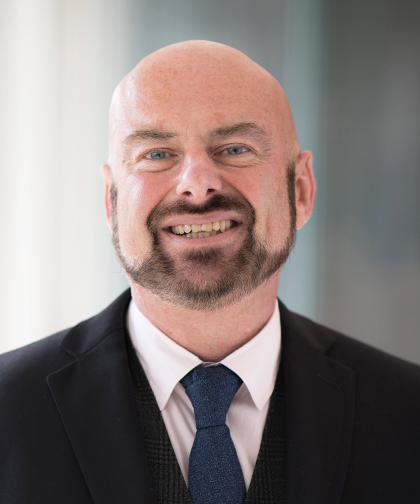 Kelvin Davies, PhD, Professor of Urology and Professor of Physiology and Biophysics, joined the Einstein Department of Urology in 2001 as a basic scientist with a research background in biochemistry and molecular biology. In 2009 he received a joint faculty position in the Departments of Physiology and Biophysics. His research applies biochemical and molecular mechanisms to understand urogenital pathology, particularly the role of smooth muscle in the development of urogenital pathology. The primary goal of these basic science studies is clinical translation and Dr. Davies’s work has resulted in the first and only FDA approved clinical trials of gene therapy to treat benign urologic disease (over-active bladder and erectile dysfunction).

At present the two major focus of his research are the role of potassium channels in bladder and erectile function, and the role of opiorphin is erectile physiology and priapism. Collaboration with other researchers has been a hallmark of Dr. Davies’s research and he has collaborated and published with several other researchers at Einstein in such diverse areas as the use of NO-encapsulating nanoparticles for treatment of erectile dysfunction (ED), peripheral nerve regeneration as a possible treatment for ED resulting from nerve damage associated with radical prostatectomy, the role of opiorphins in prostate cancer and the impact of opiorphins synthesized in the erectile tissue on systemic blood-pressure as a potential link between ED and cardiovascular disease.