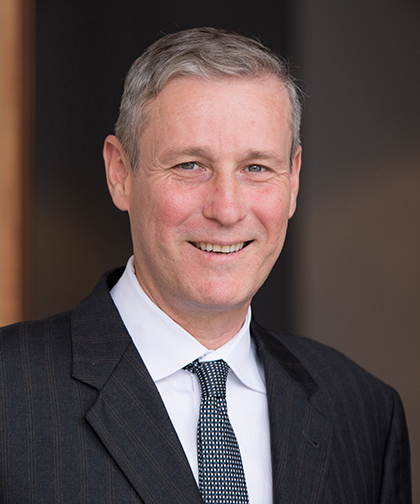 Pe’er Dar, MD, is Director of Fetal Medicine and OBGYN Ultrasound at Montefiore and Professor of Obstetrics and Gynecology and Women’s Health at our Albert Einstein College of Medicine. Dr. Dar’s clinical focus is on the care of women who carry babies with disorders and medical conditions that may affect their lives and he leads the Fetal Medicine and Surgery Team at Montefiore. He particularly specializes in diagnosis and management of medical and structural abnormalities in the fetus and in complicated twin and triplet pregnancies. His expertise include performing detailed ultrasound examination of the fetus including fetal echocardiography (scanning of the fetal heart) and fetal neurosonography (scanning of the fetal brain) as well as performing in-utero fetal surgeries such as fetoscopic laser surgery for monochorionic twins with twin to twin transfusion syndrome, in-utero blood transfusion for fetuses with anemia and in-utero drainage and shunt procedures. Dr. Dar is also experienced in performing amniocentesis, chorionic villous sampling (CVS) and multifetal selective reduction for multiple pregnancies.

Dr. Dar completed his Doctor of Medicine from Tel-Aviv University in Tel-Aviv, Israel in 1986. He started his postgraduate education at Assaf Harofe Medical Center, Tel-Aviv University, with a residency in obstetrics and gynecology and a specialty in high-risk pregnancies from 1992 through 1998. He then came to Montefiore-Einstein, completing a two-year fellowship in medical and reproductive genetics. After spending two years as an attending-specialist in the field of prenatal diagnosis he completed in 2005 three-year residency in obstetrics and gynecology at Montefiore-Einstein. In 2007, he completed additional training in fetal surgery in world-known fetal surgery centers in France and Belgium.

Dr. Dar is very active in research and he is currently the principal investigator in many studies including international multicenter studies. His research focus is in fetal medicine and surgery, non-invasive prenatal screening and placenta accreta spectrum. He has shared his work in many peer-reviewed journals, textbook chapters, abstracts and invited presentations. He is also a reviewer for national and international journals including the American Journal of Obstetrics and Gynecology, Plos one and Prenatal Diagnosis.