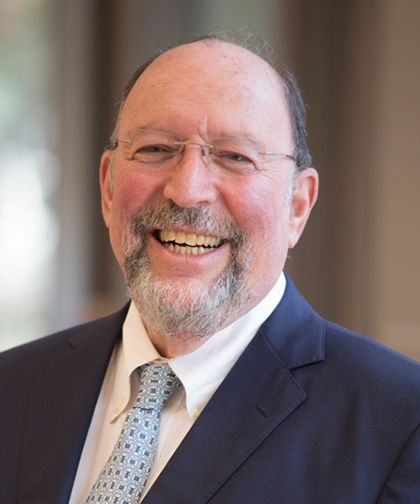 Dr. Fried has received numerous awards, including the Honor Award of the American Academy of Otolaryngology-Head and Neck Surgery, the Mark Award for Contributions to the Advancement of Laser Medicine and Surgery from the American Society for Laser Medicine Surgery and the Medal of the City of Paris for the First International Symposium offered by Harvard Medical School. He has been listed as a Top Doctor in America by Castle Connolly and among “New York’s Best Doctors” by New York Magazine and The New York Times. He has also held various national positions and contributed to various publications and journals. Additionally, he wrote the nation’s definitive two-volume text on vocal restoration and rehabilitation, entitled, The Larynx, which is used in medical schools across the nation and includes 1,751 pages of medical information and illustrations.