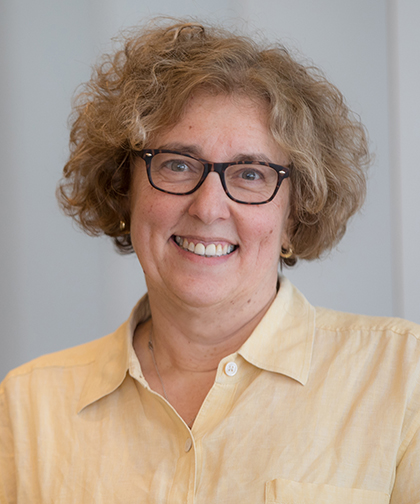 Dr. Donna Futterman is Professor of Clinical Pediatrics at Albert Einstein College of Medicine and Director of the Adolescent AIDS Program at The Children’s Hospital at Montefiore, where she has worked since 1989. Her program is one of the nation’s leading programs providing comprehensive care for HIV-positive and at-risk youth and is funded by the National Institutes of Health (NIH), the Centers for Disease Control and Prevention (CDC), the Health Resources and Services Administration (HRSH) and the New York State Department of Health (NYSDOH). Dr. Futterman has published more than 75 articles, chapters, monographs and websites on the care of HIV -positive and at-risk youth and an award-winning book entitled Lesbian and Gay Youth: Care and Counseling. She has served as a national leader on youth and HIV, chairing the NIH-funded Adolescent Medicine HIV/AIDS Research Network, and served on the CDC /HRSA AIDS Advisory Council as well as the Committee on Pediatric AIDS of the American Academy of Pediatrics. In 2010 she received the Clinical Excellence Award from the New York State Department of Health. She has led the development of several innovative public health initiatives, and she has also helped lead a Bronxwide testing campaign with the New York Department of Health. For the past 10 years she has also worked in South Africa, where she is currently working to scale-up testing and linkage to care in the public health sector.