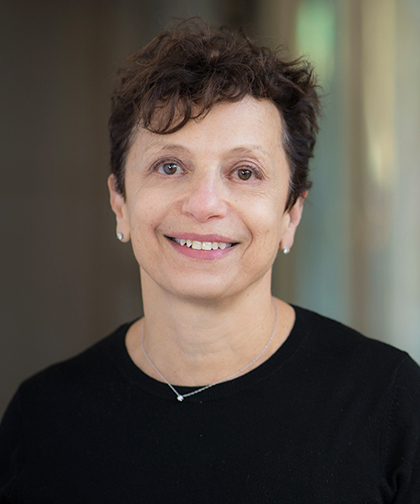 In 1981, Dr. Levin received her Bachelor of Science in Nutritional Biochemistry from Cornell University, Ithaca. She continued her studies at Cornell University Medical College, where she received her Doctor of Medicine in 1985. Dr. Levin began her postgraduate training in 1985 with a year-long internship in Internal Medicine at Mount Sinai Hospital. She then completed a residency in Radiology in 1990 at New York Hospital Cornell Medical Center, followed by a fellowship in Pediatric Radiology at Columbia Presbyterian Medical Center, which she completed in 1991.

Expanding from her clinical interests, Dr. Levin’s research focuses on ultrasonography and sonoelastography of the musculoskeletal system and abdomen. Her work has been published in many peer-reviewed journals, books, abstracts, and book reviews. She has also been a guest speaker at many national lectures and presentations.