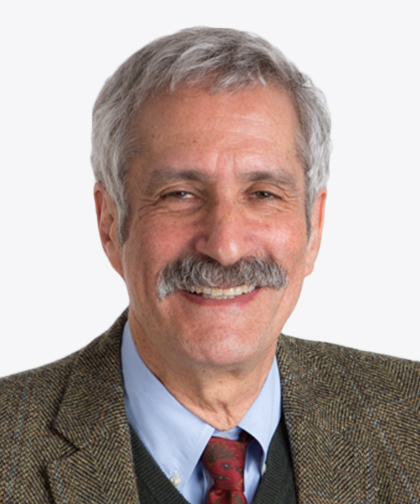 Harry Ostrer, M.D., is a medical geneticist who investigates the genetic basis of common and rare disorders. In the diagnostic laboratory, Dr. Ostrer translates the findings of genetic discoveries into tests that can be used, either to identify people’s risks for having a disease prior to its occurrence or for predicting its outcome once it has occurred. He studies the genetic basis of prostate and breast cancer and adverse outcomes associated with their treatment. He also studies the genetic basis for disorders of sex development and other rare conditions, and recently identified the role of the signal transducing MAP kinase pathway in gonadal development.

Dr. Ostrer is a long-time investigator of the genetics of Jewish people. For over 30 years, he has studied the genetic basis of single-gene disorders in Jewish populations and implemented new genetic tests and screening programs to benefit Jewish people. In 2007, he organized the Jewish HapMap Project, an international effort to map and sequence the genomes of Jewish people. In a series of publications about Abraham’s Children in the Genome Era, Dr. Ostrer and his team of investigators demonstrated that the history of the Jewish Diasporas could be seen in the genomes of contemporary Jewish people—an observation that gained worldwide recognition. He is also an investigator of the genetics of Hispanic and Latino people, including Puerto Ricans, Dominicans, Ecuadorians and Mexicans who currently reside in New York City.