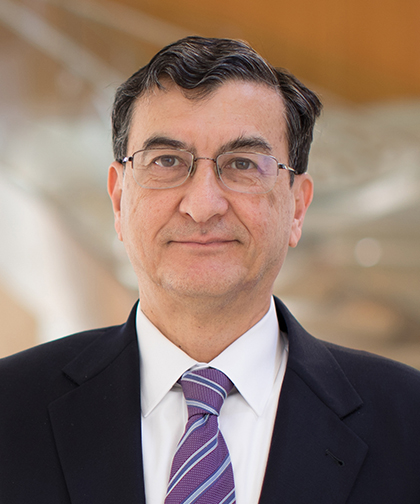 David Smotkin, MD, PhD, is Attending Physician of the Gynecologic Oncology division at Montefiore and Assistant Professor at our Albert Einstein College of Medicine. His clinical focus is on the care of women with gynecological cancer.