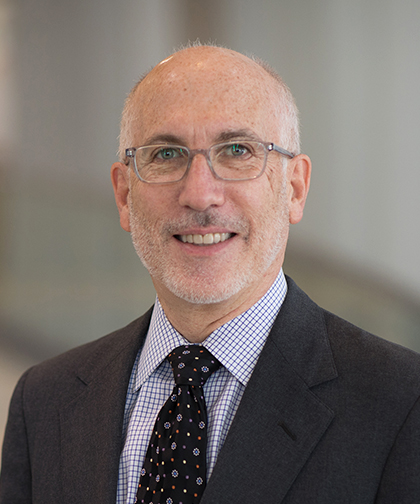 Neal D. Hoffman, MD, is an Attending Physician in the Division of Academic General Pediatrics at Montefiore (CHAM), and an Associate Professor of Pediatrics at the Albert Einstein College of Medicine. His clinical focus is in general pediatrics and adolescent medicine, with interests in school-based health care, chronic illness management and reproductive and sexual health. Dr. Hoffman joined Montefiore’s School Health Program in 2002, where he was Medical Director from 2005-2017. Dr. Hoffman was the Medical Director at Montefiore’s Adolescent AIDS Program from 1994 to 2001.

Dr. Hoffman is currently the Principal Investigator of a 5-year NIDA-funded R01 Implementation Science Project on universal HIV testing and targeted HIV prevention protocol in school-based health centers. He completed a fellowship in 2016-2017 in Practice-Based Research Methodology through an AHRQ-funded program at Case Western University Medical Center, when he started developing a research study to compare adolescent and parent responses for assessment of asthma severity and control. Dr. Hoffman participated in the Performance Improvement Course at the Children’s Hospital at Montefiore in 2018. Dr. Hoffman’s research has been published in numerous reviewed journals and articles, book chapters, and abstracts.