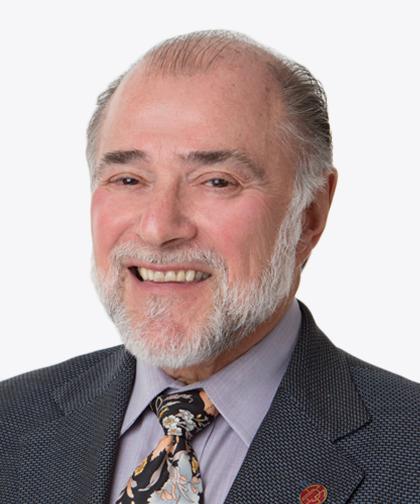 As Director of the Division of Pediatric Nephrology, Dr. Kaskel is involved in basic and clinical investigations into the mechanisms of the major kidney disorders in pediatrics. He is particularly interested in the physiology and pathophysiology of normal and abnormal development and function of the kidneys throughout the critical periods of growth and maturation extending into adolescence and young adulthood. He is actively involved in a clinical trial funded by the National Institutes of Health (NIH) to find the most efficacious therapy for focal segmental glomerulosclerosis, one of the major causes of progressive glomerular disease, while investigating the molecular etiologies for its expression. Another NIH-supported study involves chronic kidney disease in children and how it affects their growth and neurocognitive development, and the risk factors for cardiovascular disease and renal progression.

Dr. Kaskel is a past president of the American Society of Pediatric Nephrology, was Congress President of the International Pediatric Nephrology Association 15th Scientific Meeting, and has served as Chair for the Council of Nephrology and Urology of the National Kidney Foundation and the Kidney and Urology Foundation of America. He has also served on the Cardiovascular Renal Advisory Panel of the Food and Drug Administration (FDA) and as Associate Editor for the Journal of the IPNA Pediatric Nephrology. In addition, he has been named one of the Best Doctors in America and New York and as a Super Doctor by New York Times Magazine.