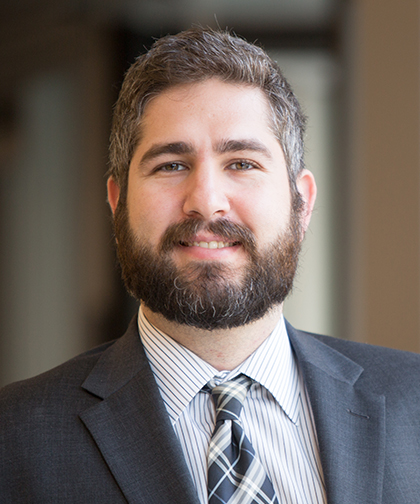 In 2005, Dr. Kobets received his Bachelor of Arts in systems neuroscience from Johns Hopkins University. From 2007 to 2012, he attended Yale University. During this time, he received his Master of Health Sciences and Doctor of Medicine. Dr. Kobets began his postgraduate training in 2012 at Albert Einstein College of Medicine and continued to train there until 2019. He began with a year-long internship in neurological surgery. He then completed a 6-year residency in neurological surgery, becoming Chief Resident in the final year. In 2019, Dr. Kobets began a year-long fellowship in pediatric neurosurgery at Johns Hopkins Hospital.

Dr. Kobets’ research aims to develop a model of hydrocephalus secondary to intraventricular hemorrhage to trial the use of cutting-edge therapies to prevent life-long shunt dependence in children with hydrocephalus. His work has been published in a number of peer-reviewed journals, books and abstracts, and has been presented internationally at invited presentations.

The Norma Bailey Berniker Prize was given to Dr. Kobets by the Yale School of Medicine in 2012. In 2018, Dr. Kobets received the Fred Epstein Award from the International Society for Pediatric Neurosurgery. The following year, he received the Leo M. Davidoff Society Award for Outstanding Medical Student Education.