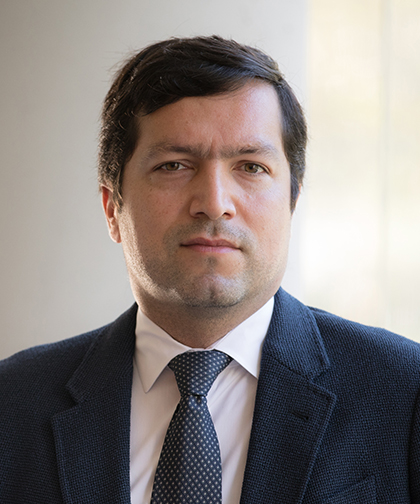 Dr. Mansour’s research focuses on lung transplant and extracorporeal membrane oxygenation (ECMO) support during critical illnesses from severe lung disease or right heart failure. He is also interested in lung cancer staging and advanced airway procedure to improve and prolong survival. His work has been published in a number of peer-reviewed publications, and he has been an invited speaker to numerous national oral presentations.

Dr. Mansour is a member of numerous professional societies, including the American Thoracic Society, the American Academy of Sleep Medicine and the American Association for Bronchology and Interventional Pulmonology.