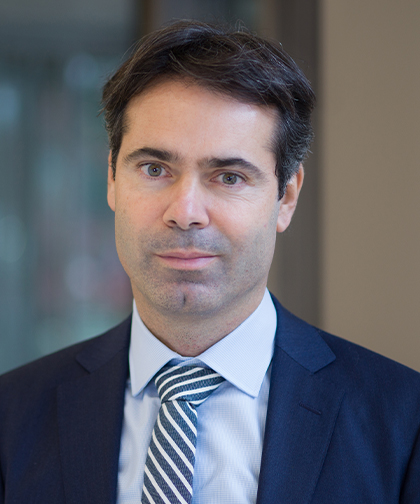 Alexandre N. Darani, MD MSc, is Pediatric Surgeon at Montefiore and Assistant Professor of Surgery at our Albert Einstein College of Medicine. His clinical focus is surgery in children and newborns. He also specializes in pediatric hepatobiliary surgery, including the management of portal hypertension, liver and kidney transplant surgery, minimally invasive thoracic and abdominal surgery, neonatal surgery, oncology and short bowel syndrome management.

Dr. Darani’s clinical research work has been published in numerous peer-reviewed journals and chapters and has been presented nationally and internationally. His current research focus on translational research related to biomedical engineering like hepatic and enteric regenerative medicine and new development in minimal invasive surgery.

In 2015, Dr. Darani received the Lorimer Teaching Award for clinical surgical teaching, given to him by the Sydney Medical Program at the University of Sydney. He is board certified by the FMH College of Medicine of Switzerland and a member of numerous professional societies, including the American Society of Transplant Surgeons, the Swiss Pediatric Surgeons Society and the International Pediatric Transplantation Association.