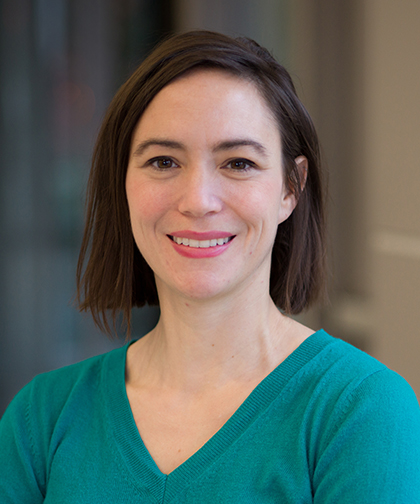 Kari M. Plewniak, MD, is Attending Physician at Montefiore and Assistant Professor at our Albert Einstein College of Medicine. Dr. Plewniak’s clinical focus is the gynecologic care of women. She primarily treats women with abnormal bleeding, fibroids, endometriosis and pelvic pain. Her clinical interests include laparoscopy, robotics, hysteroscopy in the office and surgical teaching.

After receiving her Bachelor of Science in Neuroscience from the University of Rochester in 2008, Dr. Plewniak attended Albert Einstein College of Medicine, receiving her Doctor of Medicine in 2013. For her postdoctoral training, she completed a four-year residency at Beth Israel Deaconess Medical Center in 2017, followed by a two-year fellowship in Minimally Invasive Gynecologic Surgery at Montefiore Medical Center in 2019.

Dr. Plewniak’s research has been focused on the patient experience leading up to and after surgery as well as approaches to optimizing patient outcomes and satisfaction. She has produced several book chapters, and her research findings have been published in reviewed publications.