John Bent, MD, is the Director of the Pediatric Otolaryngology Division and Otolaryngology Residency Program Director at Montefiore. He is also a Professor of both Otolaryngology-Head & Neck Surgery and Pediatrics at Albert Einstein College of Medicine. His clinical focus is all aspects of pediatric otolaryngology with emphasis on minimally invasive airway surgery and hearing loss.

Dr. Bent graduated in 1989 from Wake Forest School of Medicine, where he also completed an internship in General Surgery in 1990. In 1994, he completed his Otolaryngology residency at the Medical College of Georgia, followed by a Pediatric Otolaryngology fellowship at the University of Iowa.

Dr. Bent has published over 100 peer-reviewed articles and chapters, of which recent subjects include intracapsular tonsillectomy, laryngomalacia, and resident education. In 2006 he wrote a successful thesis that led to his acceptance to the prestigious Triological Society. He has presented his work at both regional and national meetings, and has won many national research awards, including from the American Broncho-Esophalogical Association and the American Society of Pediatric Otolaryngology (6 times). He has mentored residents who have won prestigious CORE grants research 3 times (2010, 2013, 2015).

Dr Bent received the Teacher of the Year Award in the Department of Otolaryngology-Head & Neck Surgery in 2010 at Albert Einstein College of Medicine. He has been annually named Best Doctors in America (since 2005), Castle Connelly Top Metro Area Doctor (since 2009) and a New York Super Doctor (since 2012). He belongs to numerous professional societies, reviews scientific manuscripts for 6 different otolaryngology journals, and is on the Editorial Board of the Annals of Otology, Rhinology, and Laryngology. Dr. Bent earned board certification by the National Board of Medical Examiners and the American Board of Otolaryngology. 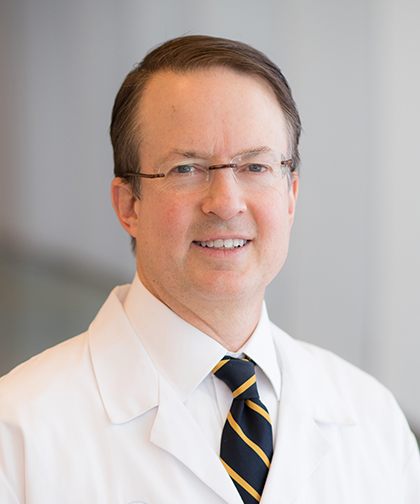