Roman Perez-Soler, MD, is an internationally recognized thoracic oncologist with a distinguished career dedicated to the development of innovative therapies for lung cancer. Dr. Perez-Soler received his medical degree from the Universidad Autonoma of Barcelona, Spain, and completed post-graduate medical oncology training at Houston, Texas' M.D. Anderson Cancer Center, where he went on to  become tenured Professor of Medicine and Deputy Chairman, Department of Thoracic/Head and Neck Medical Oncology.

Dr. Perez-Soler joined NYU's Kaplan Cancer Center in 1998 as tenured Professor of Medicine and Associate Director for Clinical Research. In 2001, he was appointed Guttman Professor of Medicine and Chairman, Department of Oncology at Montefiore; Chief, Division of Medical Oncology and Associate Director for Clinical Research, Albert Einstein Cancer Center (AECC). He became Deputy Director of the AECC in 2012.

Over the last three decades, Dr.  Perez-Soler has:

A Fulbright Scholar and recipient of the Distinguished Alumnus Award from M.D. Anderson,  Dr. Perez-Soler's  research has been continuously funded by the National Cancer Institute (NCI) since 1989. He is currently RO1 funded for the development of inhaled demethylating therapies for lung cancer and is principal investigator of the NCI-funded K12 Paul Calabresi Award for Clinical Oncology at Einstein, a program that has trained 13 young clinical investigators. In 2015, he was named to the NCI’s Board of Scientific Counselors (BSC) for Clinical Sciences and Epidemiology. The BSC, consisting of distinguished cancer scientists primarily from academia, provides advice to the NCI leadership on all aspects of the Institute’s intramural and extramural research programs.

Dr. Perez-Soler is an inventor in 17 patents, published over 200 papers and book chapters, served as a consultant to a large number of pharmaceutical companies and founded two biotechnology companies. 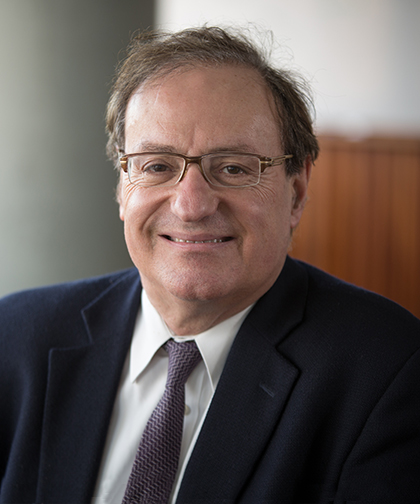