In 1994, Beth Israel became University Hospital and Manhattan Campus of Albert Einstein College of Medicine, where Dr. Cohen was appointed Professor of Medicine (Dermatology). In 2001, Dr. Cohen became Professor and Deputy Chair of the Department of Dermatology at the Mount Sinai School of Medicine. He served as Resident Program Director and Co-Chief of the Section of Dermatopharmacology.

Among his scholarly honors, he was cited in 1994, 2001 and 2004 as Outstanding Dermatology Teacher by the Department of Dermatology, Mount Sinai School of Medicine. He has been honored by the Eberly College of Science Alumni Society of Pennsylvania State University as recipient of the Outstanding Science Alumni Award (1997). In 1999, Dr. Cohen became a fellow of the New York Dermatological Society, and in 2001 he was elected to the American Dermatological Association. In February 2006, he became the first dermatologist ever to receive the Parker J. Palmer Courage to Teach Award of the Accreditation Council for Continuing Medical Education. 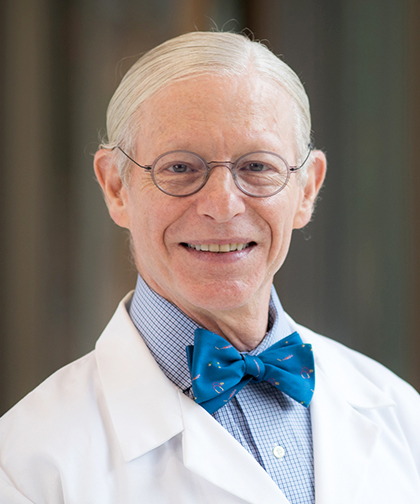