After receiving his Bachelor of Arts in biology and psychology from Emory University in 1988, Dr. Wright went on to the University of Pennsylvania School of Medicine, earning his Doctor of Medicine in 1992. His post graduate training began at the University of California, Irvine, completing a four-year residency in obstetrics and gynecology there in 1996. In 2002, Dr. Wright pursued a three-year fellowship in maternal fetal medicine at Montefiore-Einstein. After completing this in 2005, he continued his education at Einstein, earning his Master of Science in clinical research methods in 2007.

Following his clinical interests, Dr. Wright’s research focuses on HIV during pregnancy, prevention of perinatal HIV transmission, cervical dysplasia, HPV and global women’s health. He’s shared his research and expertise through many peer-reviewed journals, abstracts and invited presentations. He currently serves on the US Department of Health and Human Services Panel on Treatment of Pregnant Women with HIV Infection and Prevention of Perinatal Transmission. 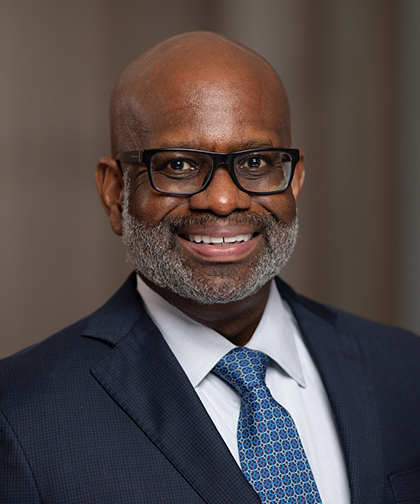