Leonard M. Freeman, MD, is an Attending Radiologist in the Division of Nuclear Medicine at Montefiore, as well as Professor of Radiology at our Albert Einstein College of Medicine. Dr. Freeman joined Montefiore in 1968.

Dr. Freeman earned his Doctor of Medicine in 1961 at Chicago Medical School. He completed a rotating internship at Beth Israel Hospital in 1962, followed by a radiology residency at Jacobi Medical Center in 1965. Since that time, Dr. Freeman has developed an enviable career, actively contributing to local and national organizations, serving dozens of consultantships and visiting professorships. Among his many offices and positions held in national organizations, Dr. Freeman has served as President of the Society of Nuclear Medicine and Chairman of its General Clinical Nuclear Medicine Council. 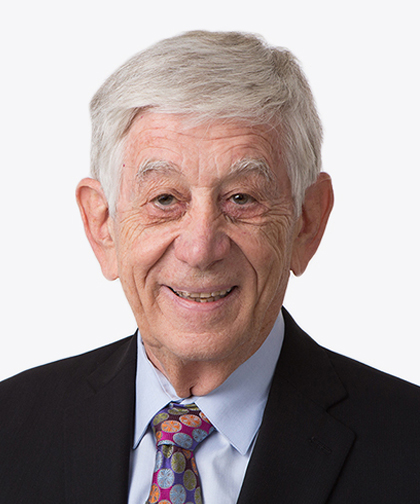