After receiving his Doctor of Medicine in 1999 at University of Buenos Aires, Argentina, Dr. Rocca began his postdoctoral training with general surgery residency at Hospital Britanico de Buenos Aires, completing it in 2005. He continued his training in the U.S. with a transplant surgery fellowship at Westchester Medical Center,New York Medical College, followed by a transplant surgery fellowship at Northwestern University in Chicago, completing his surgical training in 2009. In 2019, Dr. Rocca earned his Executive Master in Health Administration at the Mailman School of Public Health, Columbia University.

Dr. Rocca’s research interests reflect his devotion to surgical innovation in transplantation and hepatobiliary surgery. He is principal investigator in two multicenter research trials for the implementation of different machine perfusion devices for organ preservation in liver transplantation. He has been invited to present at national and international conferences, and has contributed to more than 60 articles in peer-reviewed journals, as well as book chapters and many abstracts. He has also reviewed work for several journals including American Journal of Transplantation, Liver Transplantation and BMC Cancer.

Dr. Rocca is a member of several professional societies, including the American Society of Transplant Surgeons, the American Hepato-Pancreato-Biliary Association and the International Laparoscopic Liver Surgery Society. 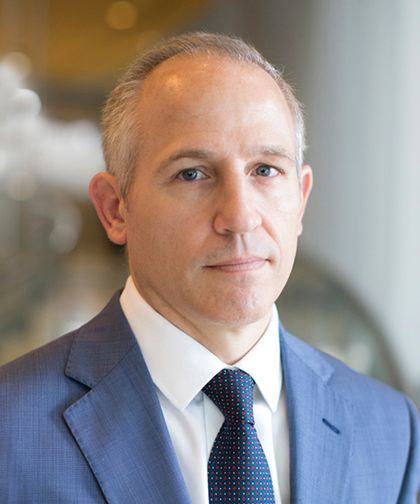