After completing his Bachelor of Arts in biochemistry in 1998 at University of California at Berkeley, Dr. Graham attended Georgetown University, earning his Doctor of Medicine in 2004. His postdoctoral training began at Georgetown University Hospital, completing a general surgery internship in 2005 and general surgery residency in 2012, acting as chief resident in his final year. From 2006 to 2009, he pursued a surgical research fellowship at Massachusetts General Hospital. In 2014, he completed his abdominal transplant fellowship at Columbia University-NewYork-Presbyterian Hospital and in 2017, he received his Executive Masters of Business Administration from Yeshiva University Sy Syms School of Business.

Dr. Graham’s research focus centers on identifying and addressing disparity issues in transplantation. He has  authored more than 50 peer-reviewed manuscripts and numerous book chapters. He has also shared his research findings at national and international conferences.

Dr. Graham is certified by the American Board of Surgery, and is a member of several professional associations including the American Society of Transplant Surgeons, the Society of Black Academic Surgeons and the American College of Surgeons. He is also the director of Helping Hands, a program for transplantation patients at Montefiore that addresses transplantation barriers by providing social support, temporary housing, medication and transportation assistance. 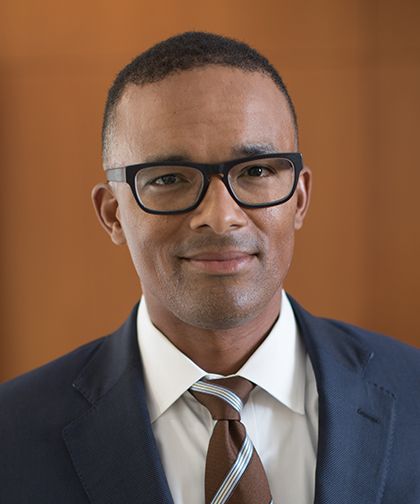