Jonathan M. Gursky, MD, is an Attending Physician at Montefiore and Assistant Professor of Neurology at our Albert Einstein College of Medicine. His clinical focus is on the diagnosis and treatment of adults and adolescents with epilepsy and seizure disorders.

After earning his Bachelor of Science at Cornell University in 2010, Dr. Gursky attended the New York University School of Medicine, where he received his Doctor of Medicine in 2014. He began his postgraduate training in 2014 with a year-long internship in internal medicine at Icahn School of Medicine at Mount Sinai. He continued his training at this institution and completed a residency in neurology in 2018, becoming Chief Resident in his final year. In 2019, Dr. Gursky completed a fellowship in clinical neurophysiology at Montefiore.

Expanding on his clinical focus, Dr. Gursky’s research examines the interactions between epilepsy with various neurological and general medical disorders. His findings have been published in peer-reviewed journals and articles and have been shared at national lectures and presentations.

Dr. Gursky holds additional clinical interests in the effects of epilepsy on mental and behavioral health. He also focuses on the specific needs of LGTBQ+ patients affected by neurological disease and epilepsy. 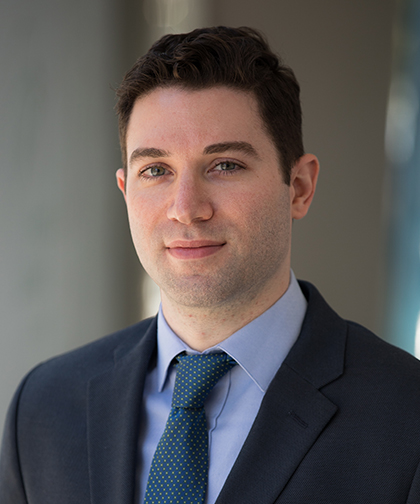