Madhur Garg earned his medical degree at King George’s Medical College and completed his residency in radiation oncology at Rush-Presbyterian-St. Luke’s Hospital in Chicago and Montefiore in New York City. He also completed a specialized fellowship at Wayne State University in Detroit.

Dr. Garg is the recipient of the prestigious American Society of Clinical Oncology’s Young Investigator's Award and the Department of Defense Physician Research Award. He is listed as one of the “New York Top Doctors,” “America’s Top Oncologists” and “Best Doctors in America.” 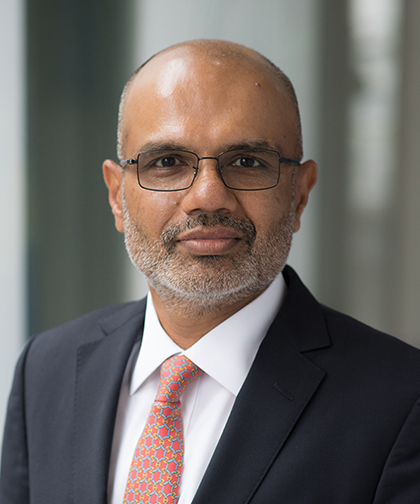