Michael J. Grushko, MD, is Attending Physician, Clinical Cardiac Electrophysiology at Montefiore. Since joining the Montefiore team, his clinical focuses are on all aspects of electrophysiology, including evaluation of palpitations, syncope, bradycardia and tachycardias, and channelopathies. He also specializes in cardiac device therapy, such as pacemakers and defibrillators, and electrical ablations.

In 2000, Dr. Grushko received his Bachelor of Arts in biology at Yeshiva University. He then attended our Albert Einstein College of Medicine, where he received his Doctor of Medicine in 2005. Dr. Grushko completed his postgraduate training at Albert Einstein College of Medicine. In 2005, he began an internship in internal medicine. He then completed a residency in internal medicine in 2009, becoming Chief Resident in his final year. Following this, Dr. Grushko completed a fellowship in cardiovascular medicine in 2012 and was Chief Cardiology Fellow for two years. In 2012, he completed a fellowship in clinical cardiac electrophysiology.

Dr. Grushko has had his work on cardiology published in numerous peer-reviewed journals and abstracts, and he has presented internationally.

Since 2015, Dr. Grushko has received the Internal Medicine Residency Teaching Award in recognition of the contribution and dedication to excellence in teaching from our Jacobi Medical Center. Dr. Grushko is a member of the American Board of Internal Medicine in Clinical Cardiac Electrophysiology and Cardiovascular Disease. 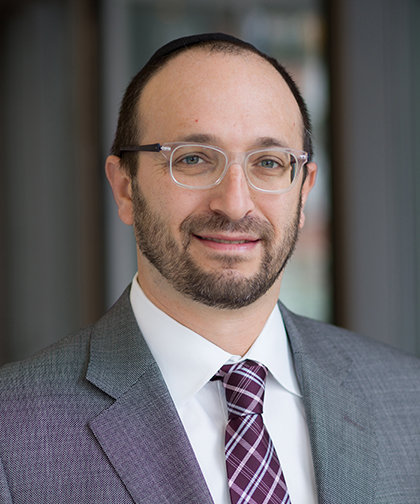