Howard S. Moskowitz, MD, PhD, is an Attending Physician and Assistant Professor in the Department of Otorhinolaryngology – Head and Neck Surgery at Montefiore and Albert Einstein College of Medicine. His clinical focus is on the medical and surgical treatment of ear and skull base disorders in adults and children, which includes chronic ear disease, hearing loss, dizziness, cochlear implants, and tumors of the ear and skull base. He is board certified in otolaryngology-Head and Neck surgery and neurotology.

Dr. Moskowitz’s research focuses on the treatment of vestibular disorders, superior canal dehiscence syndrome, quality improvement in medical education, and understanding the neural bases of auditory processing. His work has been published in numerous journals, books, and abstracts, as well as presented nationally. 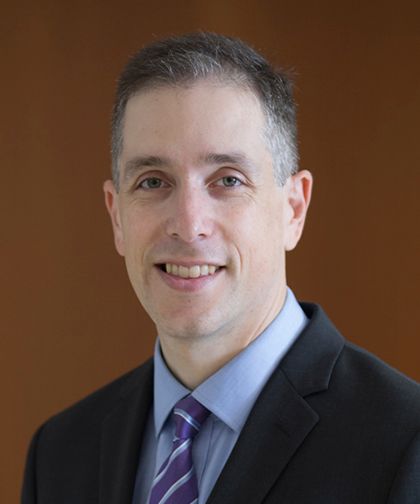