Howard L. Forman, MD, is Director of Addiction Consultation Service at Montefiore and Assistant Professor at our Albert Einstein College of Medicine. His clinical interests focus on the intersection of addiction, mental health and physical illness. Dr. Forman is also a leading forensic expert who has been retained by state prosecutors, federal prosecutors, leading law firms across the country.

In addition to his areas of clinical focus, he is a nationally sought-after lecturer, and his research has been published in peer-reviewed journals and abstracts. He is also co-author of Prescription Drug Abuse, a book exploring the risks and controversies surrounding the issue of prescription drug abuse and misuse.  He is the book review editor for the Psychiatric Times and his opinions have been featured in outlets as varied as the Rolling Stone Magazine and the New York Times.  For several years, he was a columnist for US News and World Report.

Dr. Forman has been honored by the Albert Einstein College of Medicine with the Samuel Rosen Award for Excellence in Clinical Teaching and is a member of the Leo Davidoff Society for excellence in medical student education. He has served as co-Chair for the American Medical Association Action Team on Alcohol and Health, and as President of the Bronx District Branch of the American Psychiatric Association. He is board certified in psychiatry, forensic psychiatry and addiction medicine. Dr. Forman is a member of the American Psychiatric Association and serves on their Council for Medical Education and Lifelong Learning. 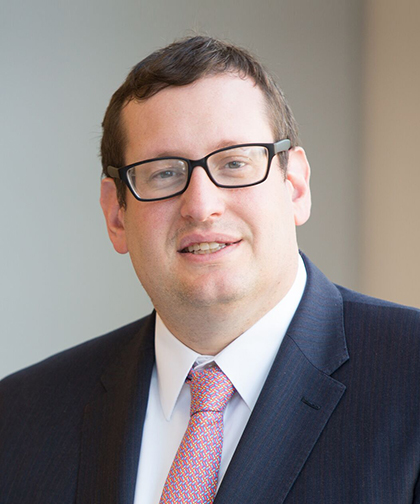