Steven Howard Borenstein, MD, is a Pediatric Surgeon at Children’s Hospital at Montefiore and an Assistant Professor of Surgery at our Albert Einstein College of Medicine. Since joining the Montefiore team in 2006, Dr. Borenstein’s clinical focus has been surgical oncology, minimally invasive surgery, and neonatal surgery.

In relation to his clinical focus, Dr. Borenstein has been a co-author on many peer-reviewed articles dealing with various problems in pediatric surgery such as: malrotation, Hirschsprung’s disease and intussusception.

Dr. Borenstein was an attending pediatric surgeon at McMaster University in Hamilton, Ontario from 2003-2006 before moving to New York with his family and joining the Department of Surgery at Montefiore. 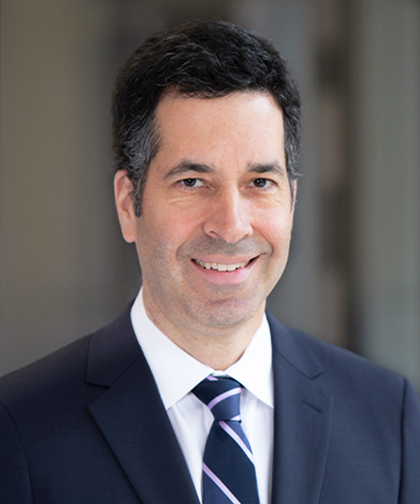