In 1993, Dr. Falls received her Bachelor of Arts in Psychology from the College of St. Catherine. She then attended the University of Minnesota School of Public Health in Epidemiology from 1993 to 1994. She earned her Doctor of Medicine from the University of Minnesota Medical School in 1999. Following this, Dr. Falls began her postgraduate training at Union Memorial Hospital, and transferred to Johns Hopkins Hospital Systems in 1999, where she completed her Obstetrics and Gynecology residency in 2003. She then completed a postgraduate year in Pelvic Surgery at Emory Hospital systems in 2004. She continued as faculty at Emory until 2006, when she began as faculty at Montefiore.

Dr. Falls' research is focused on uterine fibroids. Her work has been published in a number of peer-reviewed journals and articles. 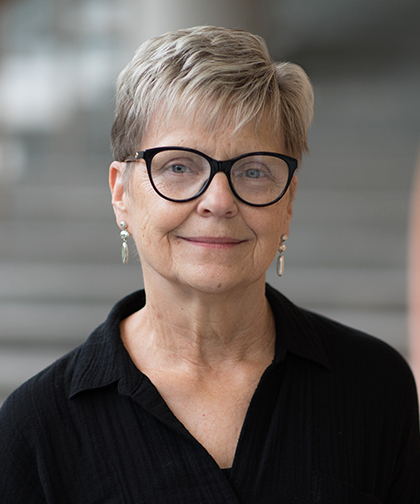