Jessica Zwerling, MD, MS, is Director, Montefiore Hudson Valley Center of Excellence for Alzheimer’s Disease; Program Director, UCNS Geriatric Neurology Fellowship; Director, Memory Disorders Center; and Associate Director, Center for the Aging Brain at Montefiore. She is also Associate Professor of Neurology, Assistant Professor of Psychiatry, Assistant Professor of Pediatrics and Clinical Director of the Einstein Aging Study at our Albert Einstein College of Medicine. Her clinical focus is on identifying risk factors for cognitive decline and dementia, as well as factors that promote successful aging, with particular attention on underserved populations.

In 1996, Dr. Zwerling received her Bachelor of Science in human development and family studies at Cornell University, as well as earned a concentration in Gerontology. She continued her education at Roswell Park Cancer Institute/University at Buffalo, focusing on the validation of dementia rating scales, receiving her Master of Science in 2000 and her Doctor of Medicine in 2001, She earned her Doctor of Medicine with both thesis and research honors. Her postgraduate training began with an internship at Beth Israel Medical Center, followed by a residency/chief residency at Montefiore Medical Center. In 2006, she completed a fellowship in neuromuscular disease, electromyography and neurophysiology at Montefiore. In 2012, she completed a three-year NIH research fellowship in aging at the Albert Einstein College of Medicine.

Dr. Zwerling’s research focuses on optimizing healthcare delivery systems and coined the term “culturally competent collaborative care of the cognitively impaired older adult”. Her work has been published in many peer-reviewed journals and has been shared at a number of national invited lectures. She has developed the clinical and didactic programs used to enhance health professionals’ capacity to screen, diagnose and develop personalized plans of care for patients with Alzheimer’s and related dementias for the Montefiore Health System.

Dr. Zwerling has received multiple grants from the Leslie R. Samuels and Fan Fox Foundation for work in memory and gait in the field of health disparities research. This has created postdoctoral programs for trainees in the field of neuropsychology, social work, as well as geriatric neurology. In 2017 and 2019, Dr. Zwerling received the Research Recognition Award in Alzheimer’s Disease at the CaringKind Forget-Me-Not Gala. She was also named one of the New York Super Doctors in The New York Times from 2016 to 2020. Dr. Zwerling is board certified in neurology as well as the subspecialty of neuromuscular medicine by the American Board of Psychiatry and Neurology. She is a member of the American Geriatrics Society and the American Academy of Neurology. Additionally, she has been named “2020 Health Care Hero” by the Westchester magazine. 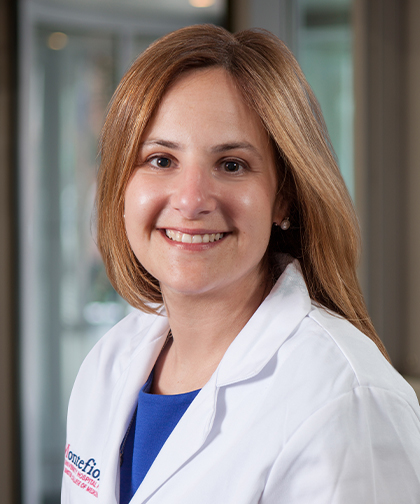