Dr. Shulman received her undergraduate education at CUNY-Queens College, where she graduated with a BS degree in biology. She attended Albert Einstein College of Medicine of Yeshiva University in Bronx, NY, where she received her MD degree in 1990. In 1993 Dr. Shulman completed her residency in pediatrics, and in 1994 she completed her chief residency in pediatrics, both at Montefiore Medical Center in Bronx, NY. With only a brief interruption to serve as an attending physician in the emergency department at The Children’s Hospital of Buffalo from July 1997 to June 1998, Dr. Shulman has been an attending physician in the Pediatric Emergency Department at Montefiore Medical Center from July 1994 to the present. Serving as a preceptor for medical students and housestaff rotating through the Pediatric Emergency Department, she also coordinates the evaluations for Pediatric housestaff during their rotation. 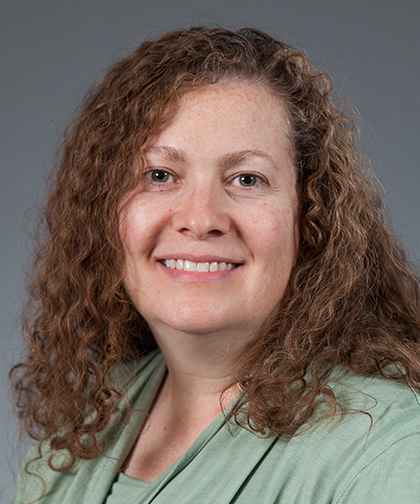