Dr. Lee started his medical education at Seoul National University, Seoul, Korea, and was awarded a Doctor of Medicine in 1989, a Master of Medical Science in Radiology in 1994 and a PhD of Medical Science in Radiology in 2000. His clinical training includes a one-year rotating internship and a four-year Diagnostic Radiology residency at Seoul National University Hospital, Seoul, Korea. Subsequently, he completed a two-year Interventional Neuroradiology clinical fellowship at University of Toronto, Toronto, Canada in 2002. 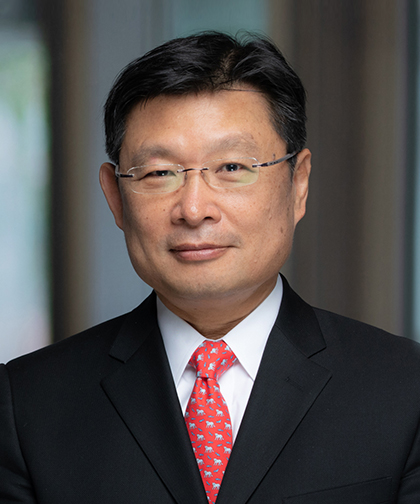