Operative and nonoperative treatment of general pediatric and adolescent musculoskeletal problems, including traumatic injuries and congenital and developmental disorders

Melinda S. Sharkey, MD, is an Attending Orthopedic Surgeon at Montefiore. She specializes in the operative and nonoperative treatment of general pediatric and adolescent musculoskeletal problems, including traumatic injuries, as well as congenital and developmental disorders. Her practice particularly focuses on the surgical treatment of bone deformities, foot deformities, limb length discrepancies, and metabolic bone diseases.

Dr. Sharkey received her Bachelor of Arts in Biochemistry in 1999 at Wellesley College. In 2004, she received her Doctor of Medicine at the University of Chicago Pritzker School of Medicine. Dr. Sharkey completed an internship in General Surgery and a residency in Orthopedic Surgery at the University of California San Francisco from 2004 to 2009. She then completed a fellowship in Pediatric Orthopedic Surgery at the Children’s Hospital of Philadelphia.

Dr. Sharkey’s research focuses on contemporary social issues, orthopedic surgery, and the practice of academic medicine. She is also interested in exploring the effect of gender on participation and authority in academic medicine. Her work has been published in a number of reviewed journals and abstracts, and also presented nationally. 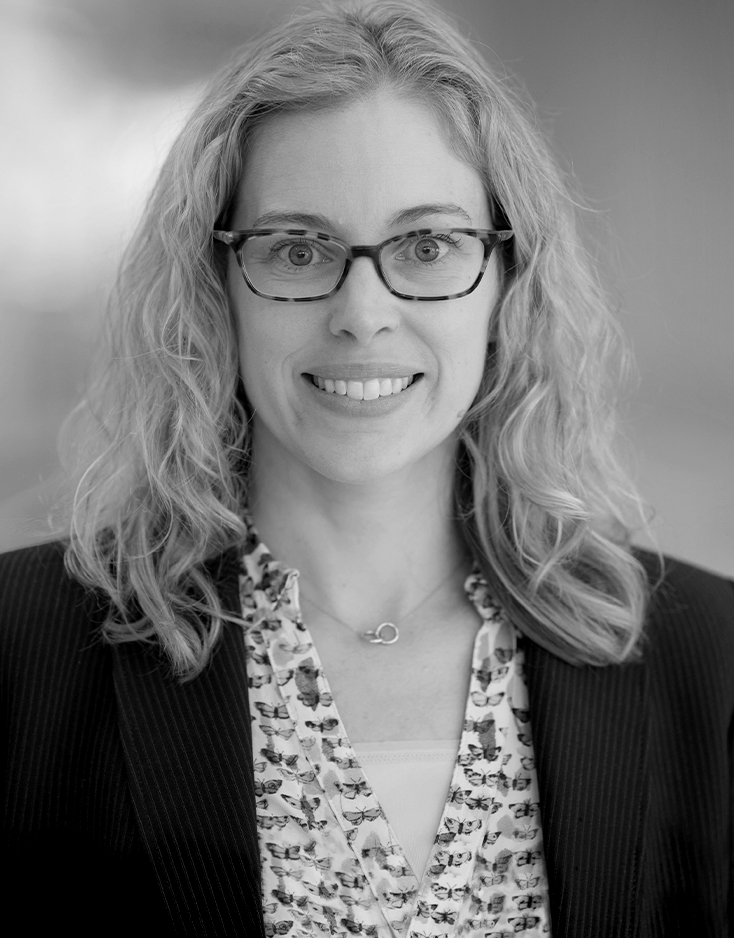