The treatment of all arrhythmias with a special interest in catheter ablation and cardiac resynchronization therapy.

Dr. Palma's past research has focused on the outcomes of catheter ablation and pioneering interventional electrophysiology techniques.

Eugen C. Palma, MD, FACC, FHRS, is a Professor of Medicine and the Director of Weiler Arrhythmia Service at Montefiore and our Albert Einstein College of Medicine. His clinical focus is on the treatment of all arrhythmias, with a special interest in catheter ablation and cardiac resynchronization therapy. Dr. Palma joined the Montefiore team in 1999.

Dr. Palma received his Bachelor of Science in Basic Medical Science in 1986 and his Doctor of Medicine in 1989 at the University of the Philippines in Manila, Philippines. He completed a residency in internal medicine in 1994, becoming Chief Resident in 1993 at the State University of New York at Stony Brook. He then began a fellowship in the Division of Cardiology at Montefiore in 1994. In 1999, Dr. Palma completed a fellowship in Cardiac Electrophysiology at the University of California at San Francisco at the Cardiovascular Research Institute.

Dr. Palma’s research has focused on the outcomes of catheter ablation and pioneering interventional electrophysiology techniques, including subclavian and coronary sinus venoplasty for cardiac resynchronization therapy. His research has been published in various articles, including “Subclavian Venoplasty May Reduce Implant Times and Implant Failures in the Era of Increasing Device Upgrades” in Pacing and Clinical Electrophysiology and “Coronary Sinus Venoplasty for Optimal Left Ventricular Lead Placement in Cardiac Resynchronization Therapy” in the Journal of Innovations in Cardiac Rhythm Management, as well as numerous peer-reviewed journals and books.

In 1994, Dr. Palma received the Northport VAMC First Annual Chiefs’ Award for outstanding achievements in laboratory medicine. He is board certified by the American Board of Internal for Clinical Cardiac Electrophysiology, a Fellow of the American College of Cardiology, and a member of the Heart Rhythm Society. 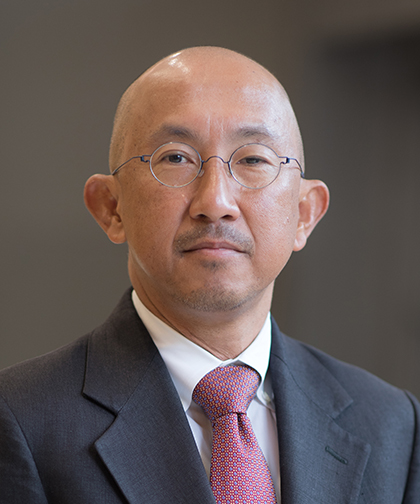